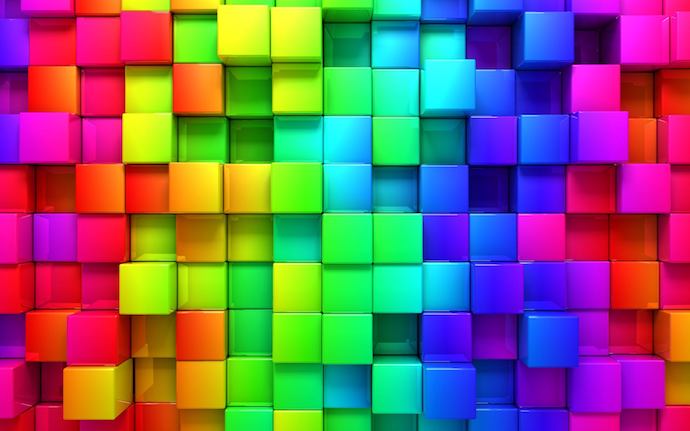 His design had 1,500 pieces in 9 different colors—from beige for the skin to electric blue for the pantsuit. A brown helmet of plastic hair would top the smiling head. No one had the patience to join the youngest boy in such a large project, and since no one could relate to him, either, he worked alone. As the snow gathered in white mounds each day over winter break, he sorted and snapped together the pieces. The hardest part was the center, all of the tiny grey parts that made up the mother’s organs, and among those the heart represented by one red rectangle. Everyone needs someone who is made just for them, so the boy replaced some of the small grey blocks with more red ones from his color-coded boxes of pieces. He then surprised himself by improvising a bit more—changing out the blue suit that reminded him of the police on TV for a dress composed of green like a baseball field. He finished the mother on the last day of school break, the snow so high around the house that his father and older brothers spent all day shoveling in white circles outside. Indoors, he made tiny family members dressed in yellow and a likeness of himself, and attached each to the mother’s middle. That night after dinner he carried her down on a piece of cardboard, like a waiter balancing a platter of dishes, to the men in the living room. It was on the final step that he lost his bearings, stumbled, and loosened his grip on the mother, who dropped and shattered. The blocks scattered across the dark tile, where the pieces of the red heart especially stood out. The father was unused to seeing the boy cry, and he held him as he sobbed, feeling a section of himself fly out to this strange child. For his part, the boy fell to pieces easily. He’d had the spectrum explained to him so many times, but only when he saw among the family’s colors his lone purple figure did something click into place, and he finally understood where he belonged.