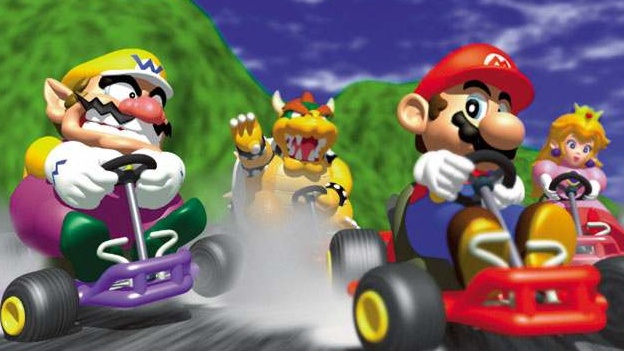 When you were 11, you took a nap in your parent’s waterbed. You woke up and the sheets were soaked in urine. You washed the sheets and struggled to put them back on the waterbed. Later, you heard your mom say, “How the heck did the sheet get inside out? Yeesh.” You blurted, “I don’t know,” in a defensive tone and walked outside. In 2013, you’ll use a computer to send a message that reads I peed my parent’s bed at age 11 and got away with it to several hundred people.

In 1997, you steal money from your job to buy brown-colored weed for you and your friends. You in 2014 knows if you invest that money in a company named Google, you’ll probably become rich. But then you buy a yacht. Then you buy a jet ski. Then you crash your jet-ski into your yacht. Then you become paralyzed from the neck down. Then you drown and get eaten by sharks. Or you buy 2000 shares of Google and the CEO of Google invites you to a party. At the party, he asks you for some ideas. You give him bad ideas and Google goes bankrupt.

Go to Big Russ’s house. Sit on his couch. Play Mario Kart and talk to him about girls he likes. Lose 5 games of Mario Kart. Buy brown-colored weed from Big Russ. Go to Jeff’s and smoke the brown-colored weed and lose 5 more games of Mario Kart. Then go to Taco Bell. Then drop your change. Then eat a bean and cheese burrito in your car. Then spill refried beans on your emergency brake. Then put the leftover bean and cheese burrito in the fridge. Then stand naked in front of your mirror and grab large handfuls of your fat. Then let go of your fat and watch that fat jiggle. Then write poems about how girls don’t like you because you’re fat. Then draw pictures of girls who are beautiful and date guys that aren’t fat. Then write a story about a fat teen named “Vince” who has the mutant ability to make himself appear trim and muscular. Imagine yourself as Vince while reheating the leftover bean and cheese burrito.

You ask that you ignore this letter like a glitch in Mario Kart. If you do, you will still be alive and well in 2014.

Timothy Willis Sanders is the author of Orange Juice (Publishing Genius, 2010). His work has appeared in Hobart, Vice, Muumuu House and elsewhere. He lives in Austin, Texas.