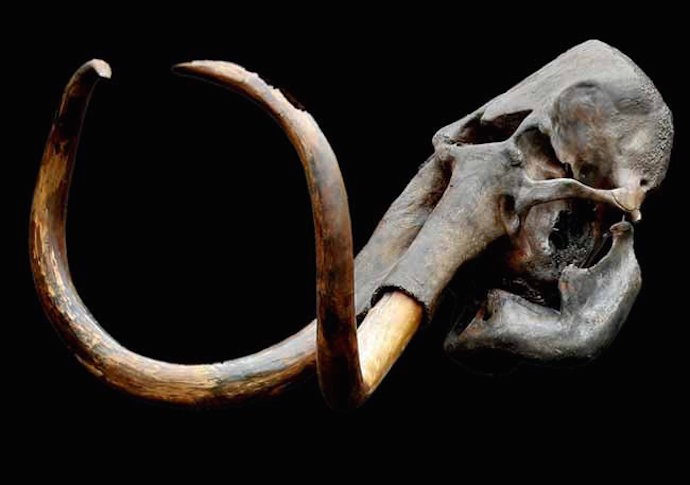 “King-King,” I hate to say. “Let’s go check out the Mastodon bones.” I hate to say this because it is a lonely thing to say, because King-King looks forward to the Native American Village Exhibit all month long. He truly loves to ogle the brown bare breasts of the elders husking corn, and I hate to tear him away.

“King-King,” I say, and feel wrongful. There is true love in his Klonopin eyes. But a six-foot two, three-hundred-pound man can only ogle the bare breasts of the elders with Klonopin eyes for so long before it becomes inappropriate.

I can’t help but think King-King must be lonely. When we get back to Lexington home, he goes straight into his bedroom and closes his door. His bedroom is the only room in the whole world I’m not supposed to follow, the only place he is truly allowed to be alone, and I must wait outside.

See, King-King is what is known as a one-on-one, which means he is the on-one and I’m the one-on, which means I’m supposed to follow him everywhere for my shift. Except his bedroom, of course, as I’m a woman and middle-aged, and this would be inappropriate.

So, through his door, I listen to his bedsprings sigh and the sad grunts of his groans. I wonder what it’s like for him in there, what he does with all that lonely.

There are certain regulations I must follow while starting dinner that tonight I decide not to follow. I will make King-King’s favorite instead to lift him up. I will make grilled cheese with all of its oils and calories and fats. The food calendar says I should make store-brand frozen fish and spinach, enriched milk. But the food calendar is nothing but a food conveyor belt of remorse. And that meal is a loveless one, and I will do what I can to help.

The other aides don’t know King-King like me. The other aides think he is a pervert. But the other aides are wrong. “You’ll see,” they tell me. “Just wait. You’re new to this.” But I know they’re only telling me this because his case file says so. The case file says that King-King has had a brief history of copping feels, which means at Lexington dances, he cannot go near the girls. The case file means we must watch from the soda fountain while his roommates dance cheek to cheek, stealing kisses. “King-King,” I hate to say. “Let me buy you a soda.”

I knock lightly on the door. I say, “King-King, is everything all right?”

And through his door, I listen to his bedsprings sigh, the sad grunts of his groans. I hear all of the heartbreak inside his lonely, and it breaks my own heart. And I want him to know I am there, his sole advocate and one-on-one. So, I say, “King-King, King-King, King-King, is everything alright?”

“Pipe down!” I hear him say. “You’re ruining my concentration!”

And although his case files warn to keep a distance when he’s agitated, I cannot take it. I cannot leave King-King alone with his suffer, because I am the only one in the whole wide world willing to show him affection, to give him the benefit of the doubt.

So, cracking the door open, I make my voice soft with love and say, “King-King, everything is fine. And you’re loved.” I say, “You’re loved more than you know. You’re the light of the world. And I am with you…” As I continue spouting my affections, for once, it seems, I’m finally getting through, that I’m making a difference. I know this when I finally stop to listen, and King-King cries out: “Don’t stop now, you old crone! It’s finally working! Don’t stop, baby! I love you! I love you too!”

Harris Lahti is an MFA candidate at Sarah Lawrence College, and an associate editor at Juked. His work has appeared in Midwestern Gothic, Juked, Potomac Review, Bull: Men’s Fiction, and elsewhere.