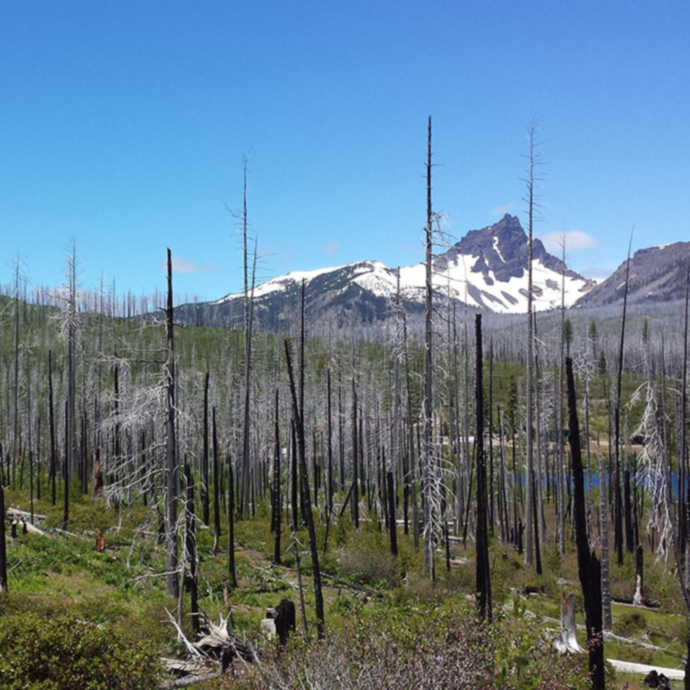 In an email to Elaine I wrote
“I recognize my template”
got bored, called mom
to ask her why she thinks
I’ve always been so skeptical
I’m at a bar
she said, I’ll call you later

a yellow burger wrapper
kissed the thankless
ground in complication
the entire cotton world
so deep inside the solicitor-
division
divine siren/mythological
visor, is
a decorative beacon
cotton frothed
in atoms of gloss
that set the mouth in U

walking on a bed
of reason, testing
for give, what good
does talking do?
in fragrant tufts
night oiled the park
as all the violent
metaphors shriveled
off inheritance
that tasted of the slur
wine gave me

inane male, toy eel
inane thought, Iowa
shit, blood, bugs
& the palm of silky
hairs doubled on
the coke mirror
whose fortune
read two people
have to sit apart
thinking of each
other on occasion

Ally Harris lives, writes, and works in Portland, OR. She has a chapbook called Her Twin Was After Me (Slim Princess Holdings, 2014) and another called Floor Baby (dancing girl press, 2011). You can read other poems by her in Sixth Finch, CutBank, Tarpaulin Sky, Sink Review, TYPO, and elsewhere.

So ends our Autumn tour of the Pacific Northwest.

Like a good 20% of Portlanders, I’m originally from Michigan where, save for Jim Harrison, nobody talks about the place, much less tries to mythologize it. You won’t hear an “Ode to Ohio”, and if Indiana is written about it’s only in terms of cultural or industrial decay. Even Chicago is never “a character” in the way New York City so often is; drama in Chicago unfolds on top of it, and not since Capone, within it. Southerners, Texans, native Arizonans, Hawaiians, Californians, Montanans, etc., have no sense of this. They are trained in their own patois, and made to pledge allegiance to their place of beauty, man-made and natural. Cascadia, a place and culture that requires no credentials besides having drunk the Kool-Ade, has since it was colonized by the US been a destination for those without a real sense of place, or a dissatisfaction with the one they were born to.  -DD