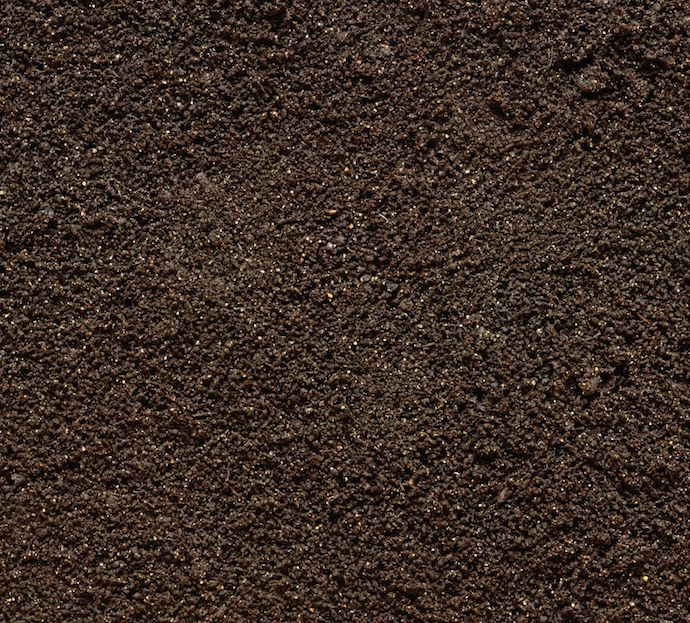 In the rows, in the fields, the dirt made him think ahead to bath time. He saw the growth of the crops. He bit his fingernails. They stayed short because of this habit. He was used to the taste the dirt gave. In his towel, before bed, he’d stare at his clean hands. The bath water took the dirt from his nails and it drained into the pipes when he pulled away the plug.

The sun in the sky tanned him. In the mirror, his white shirt dirty at his feet, he traced the lines where his skin paled. He felt the sharpness of his eaten nail when he traced it across his arm and neck. He felt the heat of the day where his shirt had not protected, where the warmth off the sun stayed. In the mornings, it faded. The day time let it collect in him for the same feeling at night.

The hose was wrapped in circles. He untangled it by whipping it around. It stretched to where he could wet the flowers. He sat and sprayed up. The water came down around him. The surrounding dirt darkened being damp. It made mud. Mixed up in his hands, he threw it at the flowers.

In the middle of the flower patch, with a knife he found in the shed, he hacked. Every color he’d ever seen fell to the ground. He scooped up a bouquet and dodged underneath the growth in front of him, running to the field that never got sowed.

The sun rayed down. He untucked his wet shirt. The bouquet flew from his hands into the field. He rolled around the grass to dry. The green stained the shirt. He settled on his side. The morning sun got stronger on the side he faced up to it. He rolled up his sleeve and felt the sun hitting his tan and pale parts.

His toes combed the grasses. He squeezed them and lifted his feet to the sun. He let the grass he tore out fall from the top of his stretched legs. The wind wasn’t going any way. The grass fell onto his stomach and under his seat. He stabbed his knife into the field. He thought to stab it enough to make a row to plant seeds in.

There were no instructions for the tools in the shed. The crops in process were strong with sun and rain when it was needed. He ate tomatoes hanging from the vine with his body tilted sideways. The juice would fall to the dirt on his shirt and the dirt between his toes. He stayed growing. There were new sizes of white shirts in the master bedroom for when he got bigger.

The blackberry bushes by the shed spread parallel down the line of trees until they reached the bottom of the hills. From the top of the biggest hill he could see how some of the power lines went up and down with the landscape. In the morning, when the house was cold from the night, he looked out the window to watch the sun come over the hill. When it hit the blackberry bushes in his valley, he uncovered his blankets and dressed in his jeans and shirt.

He picked blackberries until his hands were full. The steps of the shed had loosened nails holding them in place. His toes pushed into them. He felt the indent it made when he pushed hard until it hurt. The blackberry seeds lined between his teeth. He lifted the hose to his face. Of the water that got into his mouth, he spit some and swallowed some after gargling. The stain the berries made on his shirt was blue.

The lantern he used at night had a steady flame. He waited by his window until the last moment until he had to light it. There were drawers full of matchbooks that would last him a thousand nights. He liked to get clean before the sun went down. He liked to make sure the dirt had cleared from him with the daylight on his nails.

When he looked up at night he knew he’d see the moon. If it was bright his white curtains couldn’t stop its light. The matchbooks were far downstairs when he turned the lantern down to gone. The moon came in like it was aiming at the window. He walked toward it. It was big like it always was when it was full. It looked too big to be so far away. He thought it must have come closer. Maybe the farm and him in the valley were driving toward it.

He wished he could go to the master bedroom, knock on the door and for there to be answers. Instead, he walked to his closet. He found the white shirt he had worn that day, on top of the stack of others. It smelled like he did before his bath. He laid it out where the moonlight hit his floor. There were shadows where all the stains were. The moon at its brightest couldn’t give enough to light the colors on his shirt.

It was bright enough that it hit his closed eyes and made them feel not so closed. It made for little sleep. He thought he heard what would be a family of deer had he gotten up to walk to the window. He pictured them eating the lettuce. Their quiet steps didn’t have the volume to turn up the night. He wondered who hunts the deer around here. He dreamed of the rifle in the master bedroom.

The sunlight he woke to was far past the blackberry bushes. It lit up the shirt on the floor. It was dirty in every color he’d ever known. The stains couldn’t be helped. He soaked it wet and wrung it out. It dripped on his way down the stairs and out the door. The sunlight hit his body. He had forgotten to put on a new shirt. His pale chest shined with the sun that came at it. He stretched the shirt over a chair for it to dry.

On his way up the hill he took steps closer to the sun. It was hotter than the day before was. He looked forward to getting back to the hose once he reached the top. He’d get hot, cool down, get dirty, take a bath. When it was time, he’d open the master bedroom door and search the corners to see if the rifle had moved.