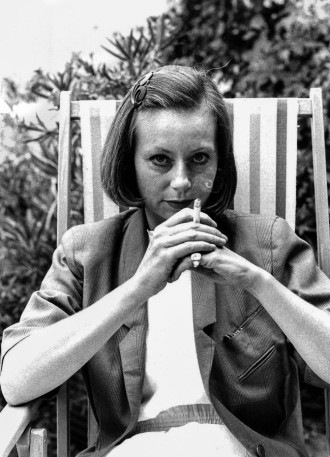 THESE POSSIBLE LIVES: Essays
I AM THE BROTHER OF XX: Stories
Fleur Jaeggy
New Directions

Fleur Jaeggy writes in jagged fragments that gleam like shattered glass. Her prose is both radically distilled and bursting with stabs of pure sensation. Her narrators tend to suffer no fools even while they’re attracted by the lures of self-destruction, circling a void they assiduously map without being reckless enough to name. The Swiss author’s dark and perceptive aesthetic is hers alone, and her slim books are addictive.

Her masterpiece, the novel Sweet Days of Discipline, made a splash when it was published 30 years ago, lauded by the likes of Susan Sontag and John Hawkes. New Directions recently added two new volumes in English to her extraordinary body of work.

I Am the Brother of XX collects 21 short stories that range from surreal folk tales to brutal character studies to miniature portraits of friends like Joseph Brodsky and Ingeborg Bachmann. They’re all elegantly sculpted and while many eschew the niceties of story arc entirely, each one feels in conversation with the others, creating a compendium of indelible echoes.

Even better is the compact These Possible Lives, comprised of three essays about writers—the decadent opium-eater Thomas DeQuincey, the Romantic poet John Keats, and Marcel Schwob whose fictional biographies influenced both Borges and Bolano. The delineation between  stories and essays in these two volumes is somewhat misleading. These Possible Lives reads more like visionary prose poetry, brimming with startling images and provocative turns of phrase.

As always, nothing in Fleur Jaeggy’s work rings the expected note. One piece concludes: “There was no place called the end.” 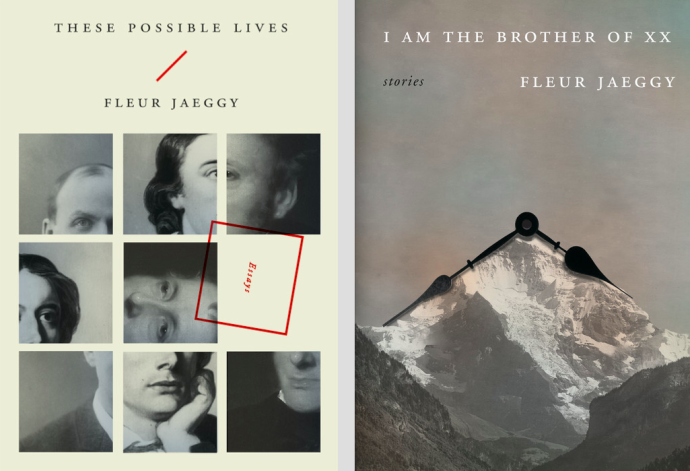 Just as Marcel Duchamp’s upturned urinal forever shifted the possibilities of modern art, Larry Sultan and Mike Mandel’s Evidence is the book that reimagined the landscape of art photography, a feat they accomplished without shooting a single image.

Back in print after a long hiatus, this conceptual masterpiece compiles a stunning array of black-and-white images from the files of various government agencies, educational institutions, and corporations. Sultan and Mandel’s authorship comes from their careful selection and artful sequence of 59 photographs that document industrial experiments, crime scenes, and engineering tests. They completely strip away the utilitarian context, resulting in disorienting pictures that feel surreal, wondrous, and haunting. 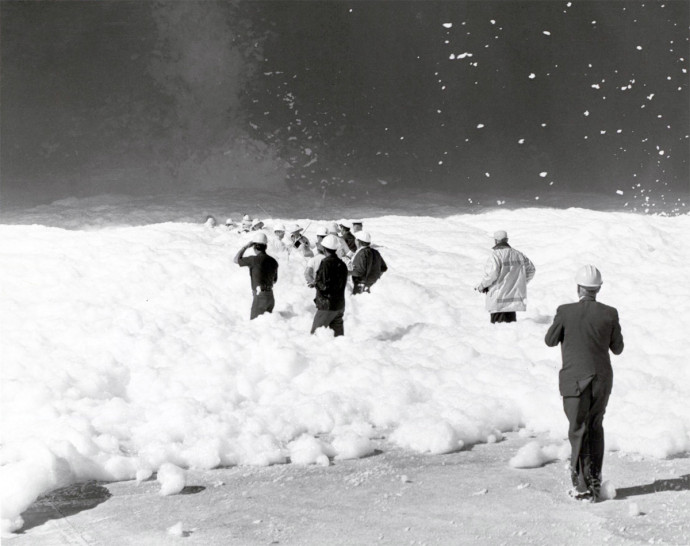 Many others have followed the path blazed by Evidence’s conceptual coup, but the original’s strange allure remains undimmed, alchemizing dusty anonymous archival images into a living book that thrums with mystery. 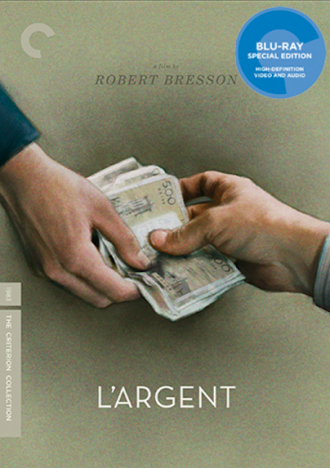 Two teenagers pass off a counterfeit bill in a Parisian store, setting off a chain of unexpected consequences that entwines people from far-flung social backgrounds. Reimagining a Tolstoy novella in a contemporary setting, Robert Bresson’s 1983 film is both a timeless morality tale and a critique of the pervasive rot of capitalism that feels more urgent than ever.

Some critics claim Bresson’s later films represent a slackening in quality, but L’Argent is one of his most impressive and affecting efforts. It’s rigorously pared down and fast-paced, accomplishing more in 85 minutes than most movies with twice the run time. The film is full of unexpected turns, lovely grace notes, and flickers of horrifying tragedy.

The Criterion edition boasts a beautifully restored image and includes an excellent video essay about Bresson’s work and a press conference from the film’s 1983 Cannes debut. Although it proved to be his final film, L’Argent also serves as a fine entry point into Bresson’s singular cinema. 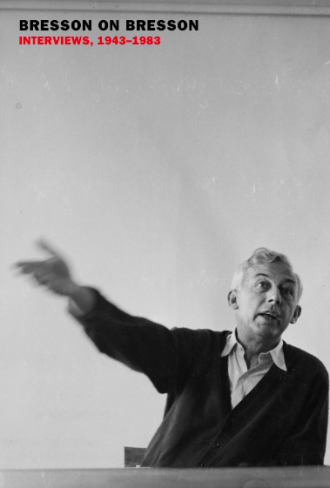 Robert Bresson’s artistic aims were so different from other filmmakers that it sometimes seems like he’s working in an entirely different medium. To fully appreciate his films, it can be helpful to have some context for what he’s seeking to achieve—and the way his films often deliver their sublime effects.

New York Review of Books recently released two books that serve as essential gateways into his work for the curious. Bresson’s own Notes on the Cinematograph is a classic collection of epigrams that’s part manifesto, part philosophy, and part poetry. It makes for fascinating reading on its own. Some sample bon mots:

“The real is not dramatic. Drama will be born of a certain non-dramatic elements.”

“Don’t show all sides of things. A margin of indefiniteness.”

Bresson on Bresson collects interviews throughout his career, offering him a chance to explain his methods and correct misconceptions about his films. He discusses his use of non-actors, the crippling effect of theater on cinema, and his insistence on stripping away all trace of sentimentality. He continually returns to the importance of improvisation and emotion in his work, two attributes most critics claim his films lack. But in fact Bresson communicates these things in fundamentally different ways than the structural shorthand most movies employ.

Bresson wants viewers to re-attune their senses. Once you’re on his wavelength, the rewards of his purified approach to cinema become clear. As one maxim has it: “Empty the pond to get the fish.”

Named after a village on the edge of the Mojave, the latest photography book by Gregory Halpern begins in the desert and winds its way through the harsher environs of Los Angeles. But it’s uncanny sense of cohesion doesn’t come so much from a shared location as the way the photographs are arranged to repeat abstract patterns, shapes, textures, colors, and gestures.

ZZYZX features portraits and landscape shots, some theatrical and some matter-of-fact, all charged by the surrounding images. The elegantly rhyming sequence of pictures is presented without titles or contextualizing essay, leaving the viewer to make their own links between street dwellers posed in masks, a bird perched on the curb of a sidewalk, oranges floating in a river basin. Halpern’s work suggests connections that break down perceptual categories in a way that’s almost psychedelic, cataloging a sensibility as much as a place.