I is an island 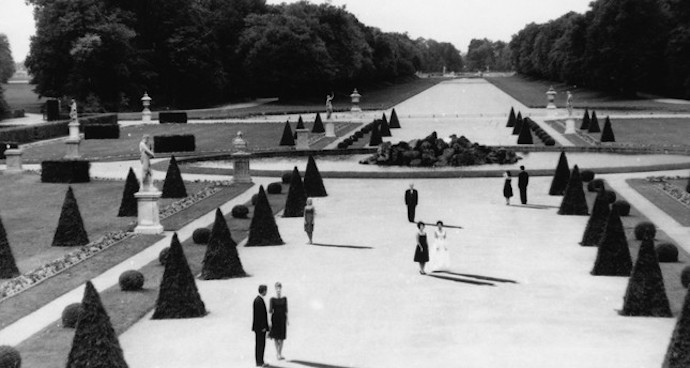 Five women who grew up in a cold northern place land on an island and drink rum punch in the sun. No one remembers or knows she remembers anything except the one who has brought them there, the one who lives on the island now, the one who remembers everything. They climb to the heights and walk with the monkeys and swim with the turtles and buy bracelets and bags on the side of the road. They drive until they get lost in a downpour. None of the streets have names. They follow his directions to turn left, find the cricket field, look for the sun, and turn toward it. In every direction they see the sea. They find their way back. They tell the stories of all the times they had been there and hear the stories of all the times they had not been there. They do not remember some of the times when they had been there, so it is all the same. It is now as if they had all been there every time. It is as if they were there now. Memory is a sense of the other. What would have become of them had they not remembered. There was a keeper, the one who brought them there. One speaks; one becomes a subject. The girls grew up in the north, landed on an island near the equator, drank punch, made new memories. Unforgettable for all or some.

Becca Klaver is the author of two books of poetry—LA Liminal (Kore Press) and Empire Wasted (Bloof Books)—and several chapbooks. Her third book, Ready for the World, is forthcoming from Black Lawrence Press in 2020. She was a founding editor of Switchback Books and is currently coediting, with Arielle Greenberg, the multimedia anthology Electric Gurlesque. Her poems have appeared in The American Poetry Review, Fence, jubilat, and elsewhere. Born and raised in Milwaukee, WI, she is a graduate of the University of Southern California, Columbia College Chicago, and Rutgers University. She is currently the Robert P. Dana Emerging Writer Fellow at Cornell College in Iowa.