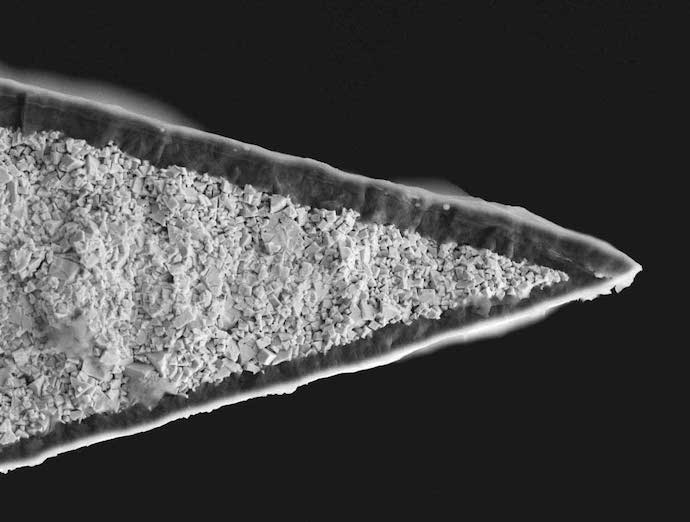 The first invitation led to the roulette invasion. These words echo in nightmare after nightmare. Luckily, the invasion was a success. Success (as is well known) does not preclude the ransacking of sleep. But let’s focus on the pre-ransacking. I accepted the invitation and was led into a waiting room.

Normally a waiting room isn’t a place where you congratulate yourself, although the echo of congratulations is sometimes heard in waiting rooms, in passing. I was bouncing off the walls with excitement; I’m trying to capture, now, my interior turmoil. If only I had an axe and a load of firewood. I’m pretty handy with an axe, also, truth be told, I almost always would like the thermostat cracked open and a new number dialed up.

An axe does not have its own ethics. Neither do axes give ridiculous names to paid work. Some of the names of fails have been brilliantly imagined, some successes have gone by names I wouldn’t bestow upon an avenue. When I heard the name of the paid work, my elation dropped down a notch. But only a notch. I’ve done enough paid work that my elation can afford to drop down a notch.

What I liked about the invasion aspect was its total recklessness: in reviewing the notes, I had a feeling of being in conversation with myself. I could see that half of the planning was basically…incorrect…but in this kind of agreeable drama, half incorrect is a kind of satisfying poverty. Anyway, to return to the invasion, I would stand by the bar and then wander away from the bar. The point was not to call attention to myself until it was time to call attention to myself. The loving words of the notes at that point spelled out the terms of my employment.

An axe is an energy source. Generally the energy source is thought to be the person wielding the axe with precision. Sad misconceptions about axes abound. A skilled wielder takes advantage of misconceptions. I also carry a chisel. Misconceptions about chisels are ubiquitous. In addition, when confronted with both an axe and a chisel, even well-prepared security ninjas often fail to see the forest for the trees. A chisel is guaranteed to throw the balance of power out of kilter. I’m fond of using both hands. The wheel goes round and round and eventually the ball drops into one of the numbered pockets. Have I mentioned that my expertise is not in weaponry? I know that and you know that.