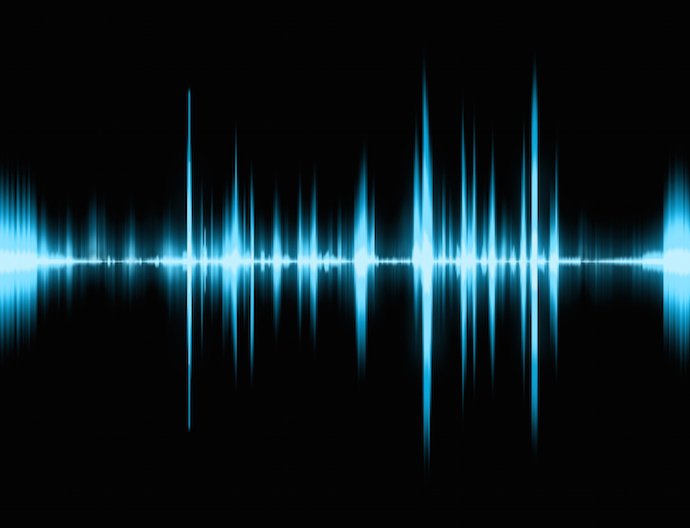 “How d’you1 say Urtie? UR-tay?”
—d230s!@()&
1.
Post-Soviet/pre-EU teen Yur;t
on school trip
to Poland.
Uncooked Cup Noodle chews. Crunchy hair.
Bus driver isn’t allowed to drive
for more than eight hours a pop,
so parks in a mall lot, dreamy.
There’s nothing for the students to do.
American students never have such unregulated school time.
Yur;t goes into the mall with friends.
They go to a shoe store,
everyone tries on the ugliest shoes,
the manager’s ballistic,
Yur;t’n’friends invent a fake
gibberish language which
they shout staggering
in stiletto leather knee zip-ups.
They could have also spoken Lithuanian,
which no one in the Polish shoe shop
would have understood.

You could
cough it up.

Somewhere else in 2003
Lithuania wins
the Eurobasket.

Data mining raw materials,
Memory Imperialist’s barren-brained,
but all of it.
To be less Western-American-white.
Slurping Yur;t
self-loving finally
in someone else’s past.

2 Yur;t hates poems
it’s all neo-nationalist Lithuanian shit
from the second to last
break from the Russian Empire,
which still exists.
After 1992, who knows
what Lithuania was or will be,
so it gets invented.
Then it’s invented-ness gets de-invented
“Word is here, from as far as Vilnius: Saddle the steed.
In Marienburg Teutonic knights move to destroy us.
Goodbye, dear heart, my sister! Be still. Wait for me.
If I not perish…”(Maironis)
Foreign poetry is also shit,
it sounds like bad Frank O’Hara
grabbing your throat and burping into it
blaggghhhh.
Wow.
Some people
can say
whatever they want.
Self-important monosyllab
Vir gin ia Woolf.
At 16, she decides
to become fluent in English.
It isn’t hard.
Language isn’t you
it’s a thumb drive.
50% of her high school classmates
will immigrate
already their Lithuanian is peppered.
with English.
A teacher tells Yur;t that her English sounds American so
she changes it to English-English RP

“I dele ted those yea rs.
They were
too pai nful.

If past-less, now asymptotic,
tomorrow approaching, what is
Yur;t but shiver shake4.

like did she go to Eton or some shit.
Which, when she moves to England,
is what people think.
Interning at a Stanford computing lab,
furious at how few Americans
learn a second language
(why would they when, abroad, they
can speak American, when the world
curls around     )
she calls the white ones “Euro-Americans.”

3 Molotov-Ribbentrop gifts
the Baltic States to the Soviets,
who invade, and
hold elections.
Deportations begin slower than expected.
Too few Soviets read Lithuanian.
Did the Soviets work without translation,
or did Lithuanians translate.
I.E. who helped deport themselves or
what does “did” mean here.

4“To want and not to have, sent all up her body a hardness, a hollowness, a strain. And then to want and not to have—to want and want—how that wrung the heart, and wrung it again and again!” (Virginia Woolf.) A threat is easy but how to find a potential threat. The NKVD, Stalin’s secret police, long for Hasbro Operation-shaped occupieds, neon ailments, mini-glowy lighthouses in selectively skinless flesh. One only has to drift in needle them out with electro-tweezers. Because this is impossible a list of potential dissenters including shopkeepers farmers hoteliers is drafted since what happens at even funerals or wedding parties. Any relative or associate of a convicted person can be found guilty of that crime. Which—“crime, ”that is—becomes like light. Touching everyone, that is, the entire population, now legally convictable.

Or raging,
learns whole history of jazz
so supermarket soundwaves
no room.

Shoved
so much things in yourself.

Giddy to learn
who’s Rihanna,
don’t know or why.

What is
to Yur;t now.

Can Yur;t be
untouched by exterior space5.

immigrant narrative.
The unbreakable hurt me all you can.

5 Of course the translations were bad.
Who, in 2004, would translate
into Lithuanian,
which even now
they barely know,
it’s a name
and when they hear it
they think nothing.
In Vilnius, 2006,
the only good books in translation
were from Russian,
which everyone in Soviet-occupied
states had been forced to learn.
So of course the translations
are gorgeous.
“I should hate them, but
they were the first real books I read…”
And here her mouth is drenched with sweetness I could lick her mouth
(curled and whole like a wave which bore one up with it and threw one down with it [Virginia Woolf])
“…it’s funny, something
so Lithuanian about those books…”

the most resilient
shit-eating dung beetle.

4.
The unbreakable
can be worked.

Yur;t even in dreams
whose body is yours.
Isn’t6. Waiting for
who you love to kill you/be killed.
Unless you defense.
Waking resentful, taut,
each finger about to get
chain-sawed at the knuckle
you imagine your hand
Google-searching with wiggly stumpy rim.
Will I dial 911 with my tongue.
Will my blood come out of this carpet
This is about to happen
and girlfriend is taking a shower
conditioning hair, waiting for it.
Wake, and is it dream her.

6 While the non-bodies are still body enough for non-muscles to be itemized future output worth, the deportees aren’t sent to gulags, the Soviets no longer even dream of ice blocks i.e. the Arctic Circle “colonized into production,” blooming into copper mines. So what to do with excess flesh. First: not wanting to waste, the deportees’ labor power is “saved for later” (For when.) “Often while people were lying on the planks, their hair would freeze to the wall” (Dalia Grinkeviciute, Lithuanians by the Laptev Sea). Two: storing Lithuanian deportees in “non-confined exile settlements” prevented internal dissent via distance (i.e. Arctic Circle) and thorough, cost-effective surveillance, i.e. it is easy to monitor those who—being starved to death—are too weak to run, or think. “One time a woman, a teacher’s wife, found an emptied night pail by supervisor Sventick’s house. Amongst the excrement she noticed a piece of bread. The woman got down on her knees and picked the piece of bread which was frozen into the excrement out with her fingers and ate it…Totally exhausted, almost everyone lay and because of the scurvy excreted right onto the planks” (Ibid). At the Queens apartment of three former students of pricey American liberal arts colleges, pass an old poster, taped to the front door: “When faced with a university building, the choices are limited; either convert it to ashes or begin the immediate materialization of the international Soviet.” Enraged, you’d avoid it entirely, but how to avoid the front door.

Trust is a bodily state.

Alone walk stiff through zombieland,
tenant farmer of own flesh.

Haley Markbreiter lives in New York and works in a bakery. You can read her poems in The Hypocrite Reader and The Kenyon Review.