Ghosts in the Flesh 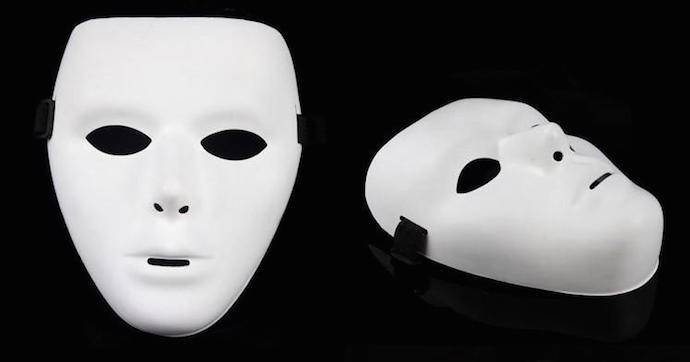 An article online explains how a large majority of homosexuals are possessed by ghosts. Most of Troy’s friends just laugh and dismiss it, but he lingers. Even before he discovered his sexuality, he was able to sense strange forces that appeared invisible to others.

As a boy, he scared his mom by asking if she saw a tall man pacing back and forth in the hallway of their house. She did not. Troy drew several pictures of the man to hang in his room so everyone would know what he looked like. When he was away at school, his mom took them all down and threw them away.

Troy convinced his grandma that her husband had reincarnated as a tabby cat. Grandpa cat stalked around outside her apartment window but she refused to feed him. She didn’t want her husband coming back in any form, let alone as a hungry, needy animal. Troy never knew his grandpa, but he did see how the dark spots above the cat’s eyes resembled his bushy eyebrows from old photos. Despite repeated warnings, Troy fed the cat when his grandma wasn’t around. Once she caught him, she stopped talking to him until his mom made him apologize.

When boys started becoming more strangely attractive, Troy assumed it was because they were shapeshifters. First they were one form and then another. When dealing with a shapeshifter, Troy read it’s best to make yourself invisible. Blend into the background. Crouch in a corner. You don’t want the shapeshifter to know you’re onto him because he’d just keep transforming, eventually becoming so attractive you’d barely recognize him.

Sex education in Catholic school didn’t help. Troy was shown diagrams of the penis and the vagina on an overhead projector. There were slideshows of numerous diseases you could catch if you didn’t abstain. The whole process seemed like aliens probing each other, and Troy knew he didn’t have anything to worry about. He’d never partake in such an unnatural activity.

Supernatural, however, was different. Even after coming to terms with his sexuality, Troy feels as if something inside him doesn’t belong and craves an exorcism. But what else needs to come out?

“I’m the heathen and you’re the saint,” his friend Rita always reminds him after doing something she’ll regret later. “You’re so pure and innocent.” For a school art project, she once drew Troy with folded hands and a halo.

Maybe it’s not so much the pall of a ghost but the glow of a celestial being. Troy remains a virgin and wants to save himself for a man who understands that.

He shares the article on being haunted with Rita. “Maybe you should learn how to astrally project yourself to possess all the straight men,” she jibes.

Troy imagines all the straight men in the world completely vulnerable—kneeling, shackled—and has a good laugh. It becomes a fantasy before it becomes a nightmare, as these things usually do. As invisible as he makes himself, the shapeshifting never ends.

Joseph Dante lives in Plantation, Florida. His work has been featured in Permafrost, The Rumpus, Best Gay Stories 2015, PANK, Corium, and elsewhere. He was a finalist for the 2016 Lascaux Prize for Poetry.