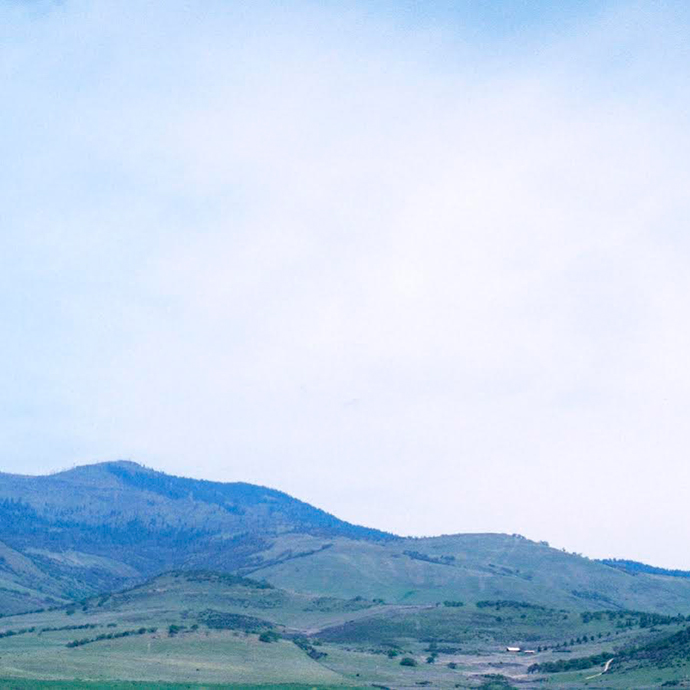 Ann spoke in tongues, filling the room with wingdings
She sounded like hydrofluoric acid liquefying a slaughterhouse
The priest responded in tongues
Considering the circumstances
They had a fairly pleasant conversation in tongues
The priest was grateful for the opportunity to practice his tongues
He had taken three years of tongues in college
And even did a semester in Hell
There’s nothing wrong with tongues per se
If no one spoke in your tongue
You might start acting like a demon too
Ann was possessed by several
A regular demon
A demon with paws
A bag with a dollar sign on it
The guy who invented prison
A demonic version of the sweetest and best person in your life
The ghost of a sinful alien
Johnny Damon (clerical error)
Two negatively charged snakes, their tails sparking furiously together
The patron demon of telling people what to do
A predator drone with eyes painted on it
A negative nun
They swirled about Ann’s body
Like storm clouds gathering ominously in a crystal ball inside a bat’s house
The priest sparred verbally with each demon in turn
This went on for weeks
The demons were well-versed in demonology
But their analysis was ideologically motivated and therefore flawed
Permacrowds gathered around Ann’s house
I was there
I annointed myself with the colors spewing from her pie hole
I picked up one of her tears and put it in a locket where it rests today
No one paid much attention to Ann before she was possessed
Now they were transfixed
Illustrating the sad fact that if you’re a girl and you want to be heard
Then Idk maybe have a demon flap your gap
Finally the priest administered the Eucharist
Calling Ann back from the dimension she was floating in
Hers was the soul at the front of the back of her face again
She looked out her own eyes and wept
The spell was broken
Things returned to normal
Her parents almost totally accepted her
Again we traipsed the teeming mucus gardens

James Gendron is the author of Sexual Boat (Sex Boats) and the chapbook Money Poems. Weirde Sister is forthcoming from Octopus Books.

Observed customs of the Pacific Northwest:

Tip at 20%, even if you’re poor. Do not be afraid to show enthusiasm for niche interests. Do not be bored by others’ enthusiasm for niche interests. Leave NPR on the stereo to keep your dog company. Roll your own cigarettes or smoke Spirits. Use your bike in the rain. Regardless of who you are, have tattoos. Have a garden. Have a conversation with the person working the register, sitting next to you on the bus, whose dog is sniffing yours in the off-leash park.