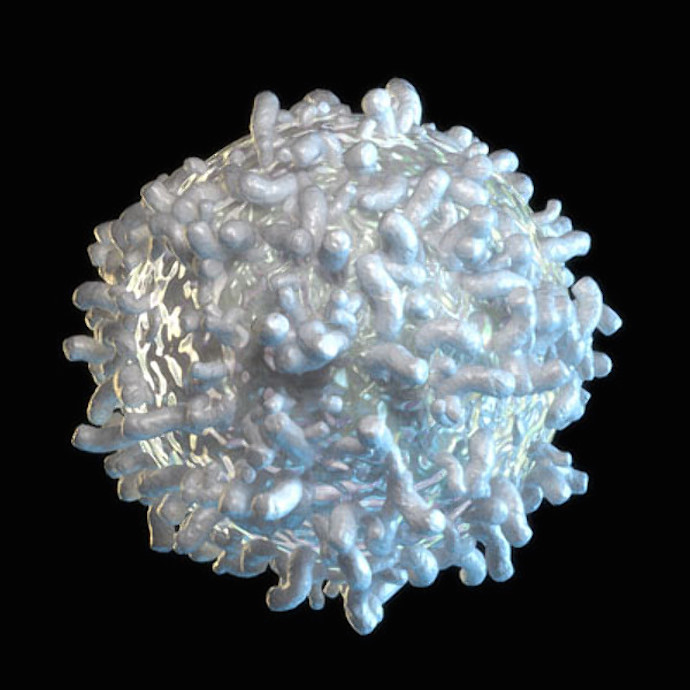 – Translated from the Danish by Julia Cohen and Jens Bjering

A drone’s shadow across the geography.
I wake up in a random morning and there
at the end of the first blood clot paranoia
the continents shine.
I wanna go out there
I wanna go out and find life-giving provisions
down the hatch with food and products
so I can sprout like ovaries
out through the flesh and up through the stratosphere
show me a nature without war as the creative principle
and return to me when you find it
Regards, Designerdwarf with Bullet Hole in the Forehead
Regards, Wandering Ache with Skin and Hair
make way for my deformed movements
bring in the backhoes and clear a glade
clear the front page for breaking news
cause you know what
I live life on the edge of a breakdown
I teeter across days on a thread of wool
spun out of a spider’s ass
spun out of the ass of 133 Urbanstrasse
and after all, the evening did end with Russian roulette on the wooden floor
now people lie bleeding in the tea-colored water
the day is over and the sky is burning
now darkness and medicine buckles over me
buckled to the chair
now they’ve got to weld on my spine
so the ambulances crash in a rain of sparks
now they’ve got to fly their small drones through my ear canals
I’m paranoia shining to all sides
I’m growth disguised as flesh
first crawled over the floors of a childhood
then grew up among the years
then arrival at jerking-off
small jerk-offs on see-through plastic
then shot in the forehead and vacuum-packed

then prayed over
and tossed into the ocean
from a helicopter

give me some sensational news
where’s it breaking right now
where’s the excitement and images
tell it to me, tell me
if now they’re gonna erect ghettos in my defense mechanisms
tell me if they’ll raise the taxes
because some fools accidentally removed Switzerland with acid
tell me why anxiety never becomes a habit
why what I perceive as anxiety
never becomes a habit

Dreamt I walked out of the solar system through a wall of jungles.
Dreamt my tongue licked the world clean of glaciers
when you clean, you have to do it properly
cloudless sky and comet.

Thoughts with emergency exits
blood avenues through the body

citrus-like premonitions
as if I crossed a river of needles.

Salt in the air.
The basement I live in tastes of salt.
I wanted to get up and blow with the winds
leave my stuff in a vacant parking lot
I wanted to leave my belongings
but did nothing.

I close my eyes
vertical and black

I’m sitting in the chalky light and listening to black metal. Light sails in through the window, it’s curry yellow, its source is far away. Plants slither up the window, not strong enough to penetrate it, not as strong as those summer weeds that shoot up from the darkness and out through the asphalt. Or else the glass is too strong, who knows. Who knows if my power relations won’t carry an undercurrent of plankton, if Assad’s death won’t turn white and thick as mother’s milk and flood the entire world.

Theis Ørntoft is a Danish poet born in 1984. He graduated from The Royal Danish School of Writings in 2009. Same year, he made his debut with Yeah suiten, for which he received several national literary prizes and nominations. In 2014 he published his second book, Digte 2014 (Poems 2014). This collection – which made headlines in the Danish mass media – is talking about the state of planet Earth anno 2014, where everything, and every time, seems to have melted together. Capitalism and geology, digital networks and planetary eco systems, inner, mental cartographies and outer physical swamplands all seem to have become part of the same, incomprehensible continuum. With Poems 2014 Theis Ørntoft appears for the first time in American translation.

Julia Cohen’s most recent book is a hybrid collection of lyric essays, I Was Not Born (Noemi Press, 2014). Her other books are Collateral Light (Brooklyn Arts Press, 2014) and Triggermoon Triggermoon (Black Lawrence Press, 2011).  Her work appears in journals like DIAGRAM, Colorado Review, Entropy, The Destroyer, and Kenyon Review Online. She lives in Chicago and is looking for snow pants.

Jens Bjering is a Ph.D. student at the Department of Arts and Cultural Studies at the University of Copenhagen where he studies American torture after 9/11 in its juridical, cultural, and philosophical context.