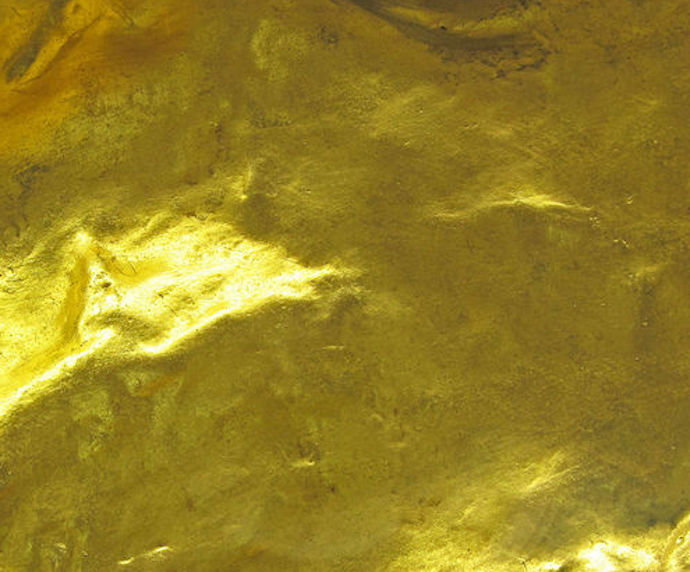 I have been getting upset in New Age shops that sell candles and shitty tarot decks, the ones that look like they’re commissioned by Urban Outfitters. Palo santo doesn’t light itself, okay? The ascension cycle is real, we’re all in it, it’s the ride of a lifetime, wow. I’ve gone to Los Angeles, and it’s true what they say; everyone is prettier than you. I sweat in candle lit yoga studios and drink matcha lattes out of a can, then feel anxious because of the caffeine. I have a great routine here — I wake up, lie on the floor, reheat some soup, then lie back down. Thanks for asking, work is amazing. Writing so much.

I go to see a choir performance because my friend invites me there. The conductor looks like the Madame Tussaud’s wax version of Bradley Cooper. His hair is stiff, like it’s on a hinge at the back of his head. After the concert, we go to the rooftop and sit on the metal chairs and I feel embarrassed that he’s seeing my skin in the sunlight. I tell him I’ve recently gone on a chiropractor porn binge. They’re these ‘hidden camera’ doctor patient set ups- the man’s face blurred out which is an injustice. Usually they’re in a foreign language and I have to make sense of how they’re suddenly getting to pussy rubbing. I don’t know. It’s hot. Haven’t you ever been to a chiropractor?

I run into my friend whose virginity I took when he was 17. Friend is not the right word, he is my ex-boyfriend’s little brother. He works at this cafe, as a cook. I’m hurt he didn’t tell me he’s moved. We hug, and I want him to love me. He leaves me to go back to the kitchen, leaves me to reading my shitty 90-day-novel how-to. I’m drinking tea that’s called CTRL+DLT.

I’m turning into my mother, it’s cool. Everyone told me I would. She lives in a wooden house in Michigan on a lake with geese that shit everywhere so you can’t go outside.  She has that funky lady look, with elaborate earrings and shawls and a haircut that was expensive but her heart is ice. I ran out of money for therapy so I became an addict, oh well. At least I admit to where I stand. Only 2 more years until my Saturn Return is over, so I should hold on, right?

When my boyfriend breaks up with me he is holding a spatula. He is making eggs, the only thing he ever cooked in our 4 year relationship. It’s sad, the way he holds it, limply gesticulating. He can’t dispense more energy for me. He says “I’m sorry.” I say, “can I have some of those eggs.” He tells me to leave the keys on the coffee table. I go upstairs and empty his jar of change into my purse. It must be at least 30 dollars. I put on peach coloured lipgloss and text my ex-boyfriend. “Do you want to go see Mission Impossible.” He doesn’t respond.

I’m on a social media detox. I photograph my food and show it to no one. I sleep in a child’s bed in an air bnb on top of a hill.  I spend hours on reddit reading about how my substance abuse is decimating my looks. I sit there hunched in my chair like the world owes me something. I refresh the New York Times, I cancel everything.

I see a billboard on the back of a bus advertising Free Gold with a picture of a middle aged man with a moustache. I consider calling the number. I consider selling my panties. I practice lowering my voice into something soft and deep to sound more like a person who doesn’t need anything. At night I invite boys over with the promise of a sunset view and litre bottles of wine. We fuck in the child’s bed with a stuffed tiger staring at us from the top of the dresser. Each time when they leave I eat Klonopin and marathon watch Lindsay Lohan’s Beach Club, like a cleansing ritual.

At a stoplight, I run into my friend who gave me a signed Wong-Kar Wai book with a pressed clover leaf in the middle. Friend is not the right word, I have a restraining order against him. We stand next to each other at the stoplight and I am worried I am going to throw up right there. But I am wearing sunglasses and I look ugly now, so I don’t think he recognizes me. He walks away and I remember how he always smelled like sweet pastries and his thighs were so thick, and after I told him I didn’t want to date him he wrote me letters saying someday I would make a good trophy wife because I couldn’t do anything on my own, hahaha.

Sofia Banzhaf is a writer, actress, and filmmaker whose work appears or is forthcoming in Peach Mag, 4 poets, Cosmonaut’s Avenue, X-R-A-Y and Bad Nudes, among others. She is the recipient of the Metatron Prize for Rising Authors for her novella Pony Castle.