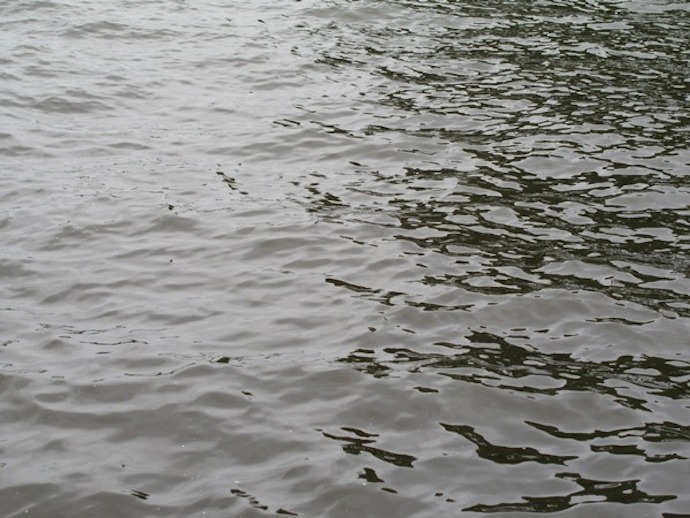 It can be true that a dick is beautiful

and that I never really wanted a dick.

being in a relationship means missing

a phone call causes more anxiety than the 127-bed

private prison being built in Eloy to hold onto

any brown person who may or may not have hopped

a white picket fence. Here, our peep-holes are hive-

made. Everywhere I go, I come on my hands. I carry

my boxes with me. Even still. This pond is a fuckfest.

42 dragonflies and when they get after each other

they become the machine we always wanted to be.

The idea was freedom. A little facial hair, a little more

Hanging is a misnomer

When a grown man would put a finger inside the asshole

of a hungry little girl. A diagram may be needed. When

could be a noun or a pronoun but in this case, a conjunction

or an adverb. What is inside. We say words are deictic when

they point away from themselves. This is context-

dependent. Who isn’t a preposition. Underneath, behind,

around – this is what we were taught in third grade. When

we woke up to wetness. Proximity or relationship to a cloud –

Where I’m from, every white person I know owns

a gun. The molded metal cage of that air-

conditioner on the front porch isn’t something

to be ashamed of. Little girls’ legs are

spread – you have to. It’s for your own good.

A bite from a deer tick can be deadly. It rains

a lot here. Water just stands on the road.

TC Tolbert often identifies as a trans and genderqueer feminist, collaborator, dancer, and poet but really s/he’s just a human in love with humans doing human things. Gloria Anzaldúa said, Voyager, there are no bridges, one builds them as one walks. John Cage said, it’s lighter than you think. www.tctolbert.com