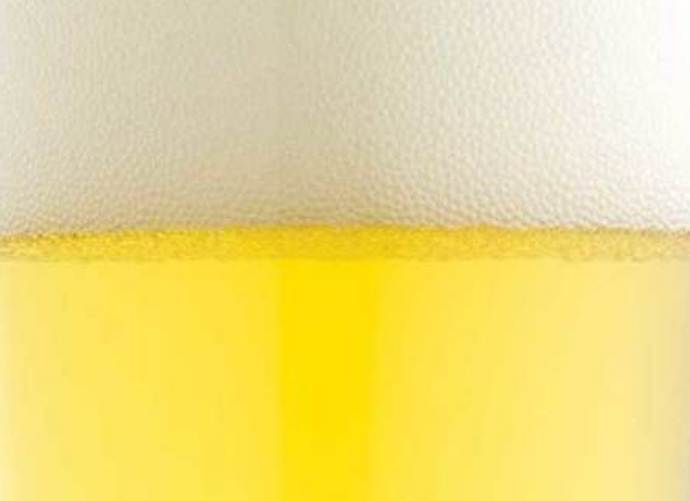 The unnamed narrator of my father’s first novel, that flinty, gin-soft polemicist of the “gash, velvety and granular, like pumpkin guts,” and other such, many such other such, introital aperçus, that voice, that sound, that baying feeb skirling his demotic missives over chill pilsners (the entire novel written in—or, perhaps, into—a kind of epistolary vacuum, nary a noun unadorned), that was me, he told me, l’auteur anonyme, c’est whatever, c’est moi, though not really a me-moi, he insisted, but more of a hammed-up version of himself, the voice probably a little too chatty and antic, the vitriol, the shrill arias of angst and spleen—I think it’s pretty obvious, he told me (circa, if memory serves, kitchen, 2002), that he kills himself, that the narrator, that my guy is already in fact preparing to kill himself at the end of the novel, with a shovel, I think, he said—though, if you ask me, it is actually kind of difficult to speak of one narrator or voice, since the narrator employed, the narrator being employed, employs not one voice but two voices, three (in the sixth chapter of my critical exegesis of my father’s first novel, “Fantasies of Masculine Annulment: A Paratextual History,” I liken this narrator to Dostoevsky’s Underground Man, or rather to Todorov and Bakhtin’s reading of Dostoevsky’s Underground Man, which is to say a polyphonic narrator, a plurality of consciousnesses or co-consciousnesses slumming inside of one “I,” probing and fleeing—musically, I told my father, it’s probably easier if you think about the sixth chapter of my critical exegesis of your first novel, “Fantasies of Masculine Annulment: A Paratextual History,” in terms of a permutation fugue, as like, in layman’s terms, a cantata of invertible counterpoints—and this narrator, this bellicose heckler, whom my mother abhorred, and the Germans, of course, had a word for, Nestbeschmutzer, he really did hate everything, his family, his country, his—he would say peers, but being peerless, then, how my father hated his art—that was him, that was papa, everything I hate is me, which torturously veined nihilism made the business of his follow-up (roughly: sclerotic sybarite pines) somewhat dicey, when, calling up his latest novel doc—FIXTHISFUCKINGCHAPTER5000wordsNOLESS.docx—I’d find him tweeded over his laptop, drunk, his nails, I should say, by now Hippocratic, bulbing and clubbed, ruminating over stalled descriptions, kitchens and shadows and the leaves that don’t go away in winter—marcescent, from the Latin, frozen dead, withering, but with sap still pooling in their stalks—trawling this pixelfucked memescape for “parts of a kettle” and “how does a kettle work” and “what’s the word for the screen part that slips inside the gut of an electric kettle called but not necessarily in technical terms,” a tab of elevator porn ebbing softly, the gag and slurp at a low gobble, a drowsy frisk, toggling through images of cordless carafes, water windows, and concealed heating elements—and was the word he wanted maybe just filter?—returning to his chapter only to concede that he knew nothing, actually nothing, maybe, about the real world, if by “real world” and “knowing” he meant intuiting at working class speeds a word like filter or carafe, which the latter in conjunction with cordless, that mild alliterative flourish, he actually really liked, instead of squishing his pimples and excising from his narrator’s kitchen adverbs and semicolons and instances of “to be.”

Rod Moody-Corbett holds a PhD in English Literature from the University of Calgary, where he is currently an instructor. His work has appeared in The Fiddlehead, Canadian Notes and Queries and The Paris Review Daily.