#FOLLOWMEBOOK – NOTHING GOOD CAN COME OF THIS, TURN BACK 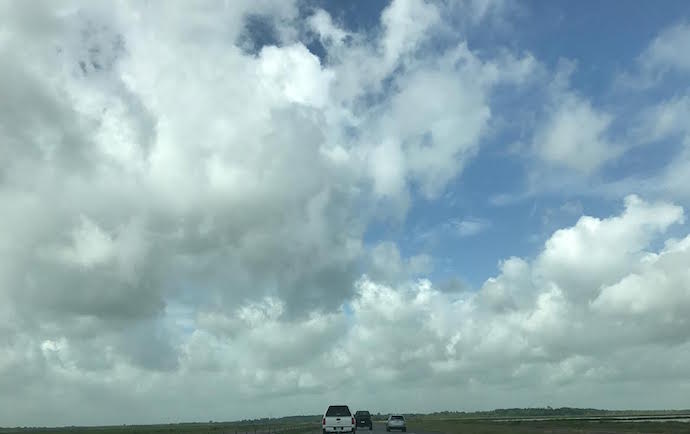 “Get ready to run.” A gator stands its ground on the path Jeff VanderMeer and I have been hiking at St. Marks in Tallahassee most of the morning and afternoon. The source of inspiration for the well-received and incredible Southern Reach trilogy, St. Marks is awash with tall grass—of which I am paranoid due to, you know, ticks, and mosquitoes so big they don’t even look like mosquitoes (and can bite through your shirt) linger—and vegetation that doubles as both eerily calm and outright on the verge of chaos. Jeff tells me stories of spotting a bear, a boar, a bald eagle, numerous birds, and reports of coyotes as we navigate the hike.

I had been interested and hopeful in spotting a gator or two. Go figure when it finally happens, I am in absolute disbelief and unsure of what to do. But there’s no turning back. Jeff holds onto his binoculars, taking quick glances at the gator ahead. The brush makes it difficult to see from where we stand. Someone could mistake it for a fallen tree branch. This isn’t the first time Jeff has stopped to use the binoculars. Quite often, we pause to scan the surroundings. By “we” I mean Jeff and by “scan” I mean he looks for any possible threats while I stare aimlessly, probably way too fixated on whether another mosquito will bite me. 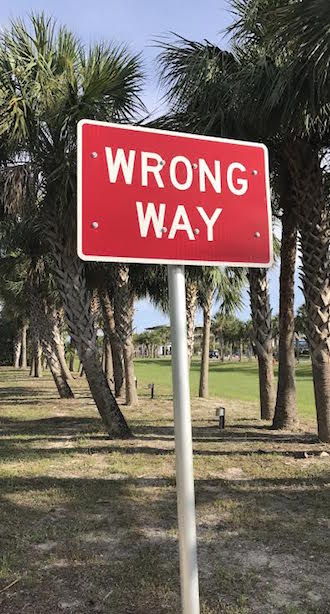 I ask Jeff what we should do, in the event the gator doesn’t run back into the water like gators typically do. He tells me there’s no turning back. We can’t just walk back the path we had already taken. The gator stands between us and the way back out to the car. There’s discussion about how the gator can move fast and there shouldn’t be any hesitation. First thing I worry about is tripping and falling. The second thing I think about is how much of a bitch it would be if one of us was attacked. All those miles in either direction to traverse, wounded, broken, and still we would have a drive ahead. In that split second of introspection and anxiety, the gator finally relents and jumps into the water. I spring into action and document the gator’s escape. We watch it casually swim past, evident that it was doing the same.

This isn’t the first time during this project the situation bends and buckles, giving surprise, making it clear that there is no turning back. The expected and the hopeful become the fog from which I drive through, ready to react even though it’s just so easy to close my eyes, let the car drift off the road. It could be nothing; it could be everything. But that’s just it: There’s beauty in seeing how it’s getting easier to give into the constant state of not really knowing where I’ll end up tomorrow, or the next day. What used to be fear and anxiety gives way to beauty and awe. What used to be so reassuring proves to be as deadly as what I used to keep at bay. The world around me so inverted, it feels so temporary, so tense, to be displaced by all that continues around me. About halfway through the country, a good 14 days in, I feel it deep in my bones.

But there is no turning back. To turn back would be to redo all that I have done. There’s no undoing all the energy that has already gone into each mile logged on the odometer. I can’t just ask for all the hours spent traversing a country I’ve largely never seen, much less been forced to experience cold, with no plans and no promise of what might yield. Sure, it’s still very much a frightening prospect but I keep getting back behind the wheel, having witnessed such moments of complete awe, where I am jostled awake from the pressure to document and the imperative fades as I am fully present in the moment, so much that later, only later do I retrace and double time it, taking copious audio notes, posting and tweeting across social media.

These moments exist like bright lights in an otherwise dark and desolate drive down an empty interstate. Despair is nearby, but that’s kind of the point.

The title of this essay came from one of these moments. On my way out of Orlando FL, for once finally making the trek west, the GPS sent me on a confusing detour through the relative unknown (to me at least) of North Florida. For every little patch of stripmall or random patch of gas station and little mini mart, there was a prevailing green, forested terrain. Between the random u-turns, I eventually found my way back to the state road; but a mile before making he turn, I saw a homemade sign, some kind of aluminum, with red spray paint, the phrase, “NOTHING GOOD CAN COME OF THIS, TURN BACK.” I bet it was made by some kids trying to troll people turning back onto that road. It was done with some sort of agenda; but instead of taking heed, or reacting with concern, I laughed. I laughed and kept driving. Minutes later, I realized I had forgotten to take a photo. There wasn’t a chance to do so, slowing down or stopping would have disrupted the flow of traffic. And yet, I didn’t care.

There are so many more—feeling the road open up as, one by one, cars exit, turn, disappear, until the only car left is yours. Passing by a bowling alley literally in the middle of nowhere with a cluster of five people chilling out front, all five in a circle, each staring at their one respective cellphones. Seeing a sign for some bar with graffiti on it that reads “Blackout drunk.” The choice to keep going and stop by in St. George Island, hanging and smoking (and drinking a few beers) by the sea as gulls fly above, the gentle warm breeze coming up from the water. The sudden realization that not only had I already clocked in over a thousand miles on this project but also the fact that somewhere between that stretch of driving, the fear to take to the interstate had been erased and replaced with the desire to get back in the car, put some road between myself and everything else.

Okay one more: The night before leaving New Orleans, I walked the French Quarter looking for a bar on Rampart and got lost along the way. I’ve heard so much about not walking alone in the French Quarter at night, especially with a phone in hand, and the sense that maybe, oh, just maybe, you “look” lost. But I was, and the phone? Oh, I was. But maybe I sort of wanted to be lost. I walked those quiet, cramped streets, passing countless bars and spots, everything with so much history in their name, and there I was, driven around by a phone, and more so the social media that continues to direct me. 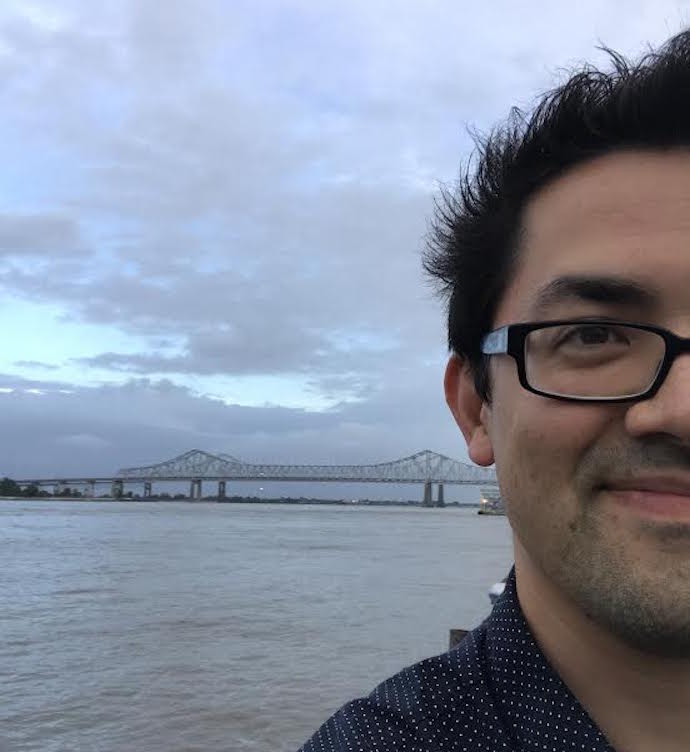 These are moments so unexpected they often feel like nothing, passed over for the next task at hand. But it is only when I have time to think about it, long after, does it make itself known. I almost expected that scrolling through my timeline, or my last dozen tweets, or better yet my Instagram posts, I would find the meaning there, in the description, the likes, the comments, the experience as documented. Sure, I do, in its own way of capturing a living timeline, but in seeing all that remains to be seen, I am absolutely fueled by what’s happening, really happening here: the parity between place and post, the present and what’s posted on social media.

And it all starts with receiving a Facebook message, a Twitter DM, an email, a text message. Get the word, the gracious offer and in the car I go, headed in that direction. Such a situation cannot last forever, but in this moment, there is only forward. Truly, there is no turning back.