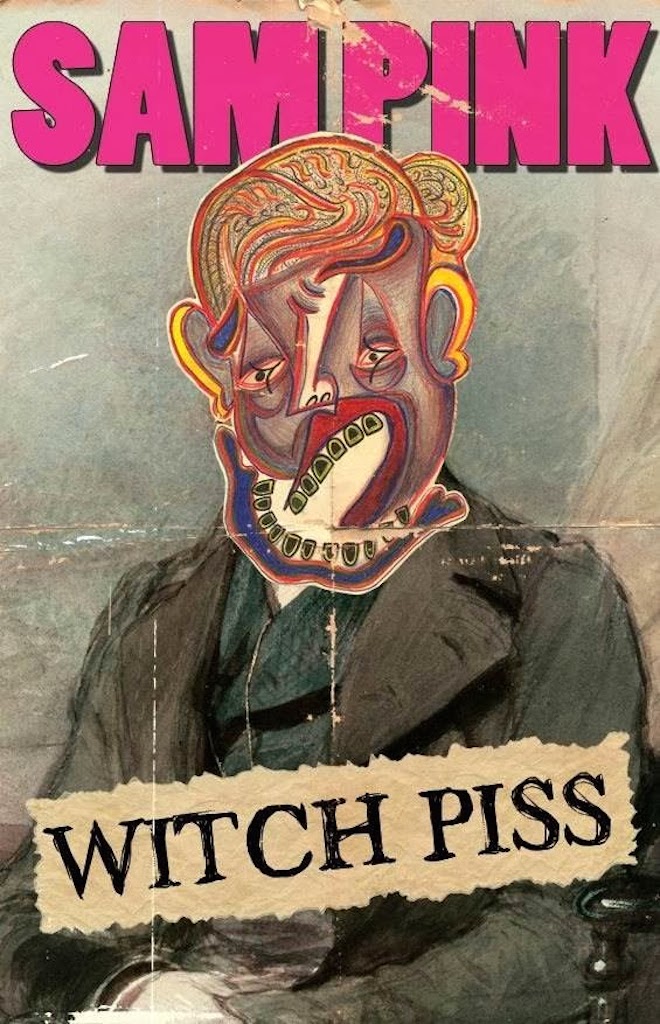 1. Become friends with the guy who lives in the doorway of the abandoned building near your apartment.

2. Go for a walk whenever you are trying to avoid your room or looking for jobs.

3. Always be in a good mood and be willing to talk even if you live in the doorway of an abandoned building.

4. If someone asks you for a dollar, buy them food.

5. Wear a blanket if you’re crossing the street.

6. Don’t give people shit if they don’t have a job.

7. Only encourage people no matter what they want to do.

8. Go through life saying “hell yeah” to everything.

9. Don’t work some bullshit job for three dollars an hour.

10. Occasionally, people want to drink until they’re brave enough to get in a dumpster and hide under the trash bags.

11. It’s okay to think things and not admit them to anyone else. That’s what makes those things so good.

12. Sometimes a thing is only possible if you’ve drank an exact amount of alcohol and not told anyone about the thing.

13. All cops should die and get burned. Just kidding. Everyone is imperfect.

14. If you know the guy who owns something then you can do whatever you want.

15. When you’re in a house use the furniture, smell the kitchen, and touch the walls.

16. Walking with your hands in your pockets and your head down is a good walking method.

17. Slap hands with everyone if everyone except the dog is wearing a wig.

18. Some people will have more friends, a better social life, and more wigs than you.

20. It’s really fun to grab a dog by the face and kiss the top of his head while saying, “mmmmwhaaa!”

21. Always ask if anyone needs anything before you go to the store.

22. Give everyone a beer except the guy who is drinking watermelon-flavored malt liquor.

23. Everyone except you has probably already seen every newly-released movie.

24. If you’re too tall, stand with your hands behind your back against a building and hum to yourself until your stomach gets big.

25. Put all your empty cans in a bag and throw them in the dumpster.

26. It’s okay to like someone else more than yourself if they have a good attitude and their jumpshot in basketball is better than yours.

27. Make sure at least 75% of everything you say is just sound effects.

28. Shoot ice from your wrist at imaginary enemies.

29. People who got sport skills do hole-in-ones.

30. People who are smart do algebra.

31. If you’re writing a comic book, the storyline should probably involve a dead father/wife and genetic accidents.

32. It usually sounds like, “shing shing” when you shoot imaginary ice at someone.

33. It’s too bad more people didn’t know how to shoot imaginary ice from their wrists because they could have prevented everyone from dying on September 11th.

34. Dogs with arthritis might be able to poop out their arthritis in a green mist if you feed them enough bacon treats.

35. Only dads who are retired engineers got money.

39. You can drive up the side of the Sears Tower if your motorcycle goes 700 miles per hour.

40. When someone tries to mess with you, trying doing an elaborate jumpkick move.

41. At least seventy-five percent of conversations in Chicago involve a “whooped ass.”

42. People that draw sometimes whisper to themselves.

44. Worship people who have worse body odor than you.

45. Weed Wolf is the name of a guy who writes “Weed Wolf” on things.

46. There’s always a biker gang a mile west from here who is responsible for cutting open a pedophile’s throat and stuffing a severed dick in the hole.

47. It’s fucked up that the cops will lock you up in a hospital if you dressed as Spiderman and rode on top of the subway trains.

49. Sometimes when part of you wants to kiss a dog on the lips until it eats your face off, the other part of you also wants to do the exact same thing.

50. It’s too bad that the drips from the clouds don’t have little ropes still attached to the clouds that people could climb up and when they reached the cloud they would get a prize.