Elegy to the Great Auk 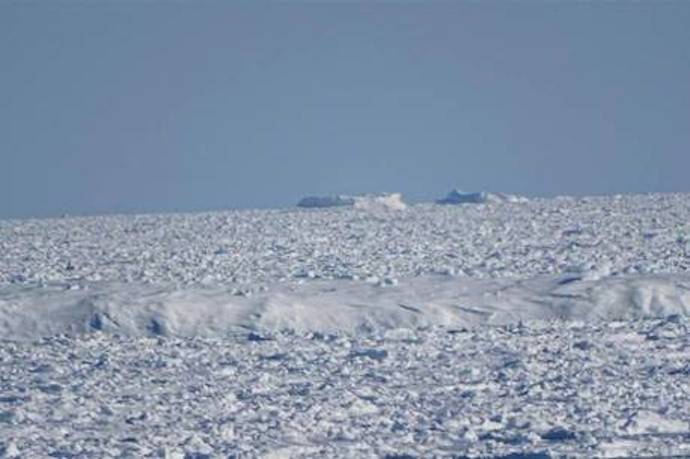 That’s the inhuman end of a whole species used to be
Called Penguin. The feathered couple was much
More loyal to each other than any human marriage
Their kind had survived last ice age, flying gracefully

Everywhere, in particular along Newfoundland coasts
Helping sailors to escape from dangers, but now they
Are totally forgotten, except in this unrhymed line