Do Good towards Every Insignificant Thing Always Until You Are Dead 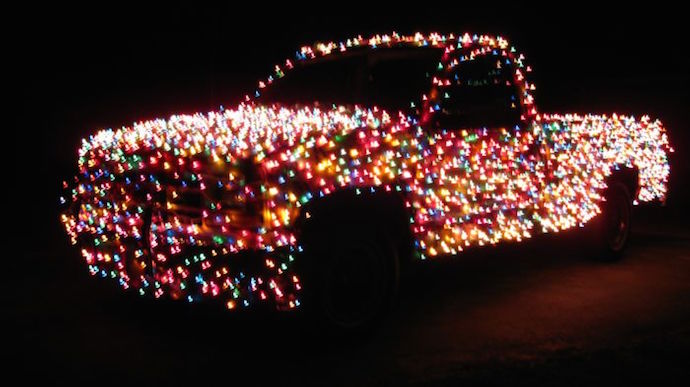 Words do not initially enjoy the sensation of being read

The spine not yet been broken into like an apple

Some dreams are terrifying until they aren’t

Do I wish myself in the deepest unconscious or subconscious layers of my being to be the founder of a new religion?

Microsoft Word does not recognize the word Millennial

In the book A MOVEABLE FEAST the chapter EVAN SHIPMAN AT THE LILAS is the best one. It gives me a shell

There was a copy of McSweeneys on my coffee table for years. I only read 23 pages of it

A person can never truly escape their mother

You left me. You moved back to California

In successful poems the YOU should enjoy being trapped

I think nostalgia is ruining my objectivity

The wife myth is the central identity of straight Christian males

The small succulent I used to keep on one of our speakers died a long time ago and I can not remember what it looked like but I know it existed because I wrote about it once: the small succulent we keep on the speaker is almost entirely dead. God Leonard Cohen is good writing music!

There is no God and I am not a famous person

Better get the trick of throwing the whole back into the melting pot and recasting all in one piece. It is better than patching.

When you see God you will believe you have gone insane

I will be there holding you

Forever on my tongue

Raul Alvarez is the author of There Was So Much Beautiful Left (Boost House, 2015). He holds an MFA from Columbia College Chicago and works for the Northwest Immigrant Rights Project in Seattle.