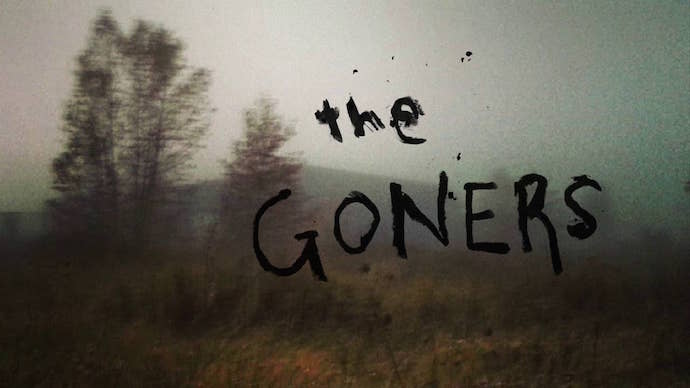 I doubt I’m capable of coming up with a list of my ten favorite anything. It’s not in my constitution, I begin to fret and nitpick every aspect of every one of my choices. But if there’s anything I have any chance of organizing into a list it’s music. It’s because it’s the one thing in our culture that I think about more than anything else. So this is my go at that. Knowing from the initial that choosing only 10 things lay outside my scope, I decided to do 10 songs and 10 albums. The album thing was based on me wanting to call out Tusk by Fleetwood Mac and The Pearl by Brian Eno and Harold Budd as my 2 favorite albums of all time, but the list became a shambles after that. So I came up with the idea of doing two lists of songs only, 1 for songs that include vocals, one for songs that are entirely instrumental. This is, of course a ridiculous division (though one Eno made himself with his early 90s box sets) and my lists are really top 11 lists anyways, but this is the only way I could figure out how to make this work. 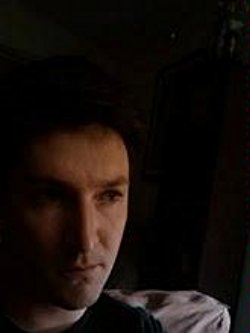 1. “I’ll Believe Anything,” Wolf Parade: I’ll Believe In Anything accomplishes something which all my favorite songs does. Namely, it inhabits this space where the vocals and lyrics become so imbued with meaning that the meaning becomes this mysterious slithery thing that melds with the music in a beautiful ascension. This song is really just one perfect moment facilitated by the genius Spencer Krug, one where some sort of content beyond the scope of the components of the song gets communicated to the listener by bypassing thought, language, etc…

2. “Justin Bieber,” Kitty Pryde: The best pop music sounds like an artifact from the near future, suffused with a sense of nostalgia for the present. Thus, hidden within all pop music is a sense of loss. Kitty Pryde nails this with “Justin Bieber,” which is, to my ears, the perfect pop song, full of yearning, obsession, self awareness and innocence all delivered with the most brilliantly matter of fact delivery I’ve ever heard.

3. “Sycamore Trees,” Angelo Badalamenti and David Lynch: Fuck you if “Sycamore Trees”’s haunting climax to the Twin Peaks universe does not wrack you with shudders and chills. The song is primordial, and full of the sense of otherness that Twin Peaks serves as a thesis for. Jimmy Scott’s stunning delivery hints at a lucid knowledge of some hidden secret, both horrendous and beautiful.

4. “Sherlock Holmes,” Sparks: The Brothers Mael are brilliant, but “Sherlock Holmes” is so much more than mere genius. The jokey surface of the lyrics reveal an odd, angular take on a relationship, unveiling subtle layers of desire and need. This unfurling all occurs atop a new wave track that sounds like a Friday night highschool party that occurs while parents are out of town and spring begins to turn into something like summer.

5. “Botanica de Los Angeles,” Xiu Xiu: Jamie Stewarts every utterance feels like a façade built over a heart wrenching chasm of angst laden despair. It’s the aural equivalent of feeling shot to shit. “Botanica de Los Angeles” is just the finest example from his oeuvre, one that spills over with fine examples. Thought it lacks some of the structural and arrangement embellishments that much of his music contains, it is so much the stronger for it.

6. “My Sister,” Tindersticks: I love how Tindersticks consistently release spoken word tracks. “My Sister” is one of their first, and their best. It’s a harrowing and moving story about a brother and a sister. With a narrative voice aped from a Camus narrator, the song perfectly evokes, via what details it contains, what details it doesn’t contain.

7. “A Salty Salute,” Guided By Voices: I’m not saying that “A Salty Salute” is the best Robert Pollard song, but it is my favorite. I’m not the type to pump my first, but whenever I hear this anthem-like track I feel that to do otherwise would be an insufficient display of respect.

8. “Beautiful Child,” Fleetwood Mac: I have this dream that Spencer Krug (see slot 1) will one day cover “Sara” by Fleetwood Mac. Like Wes Anderson wanting Elliot Smith to cover “Hey Jude” for The Royal Tenenbaums, I feel it would be a perfect fit of artist and cover material. There’s no way thought that it would be as good Stevie Nicks’ original recording, let alone as good as the superior “Beautiful Child.” “Beautiful Child” is the perfect sonic portrayal of a So Cal afternoon easing into night. A post breakup love song, full of declarations of strength that hint feelings of weakness it has a real implacable grandeur.

9. “I’m God,” Lil B: The sound of a Dopamine rush as heard from inside the brain of a genius. The Clams Casino produced track is the perfect accompaniment, a musical wash of driving slow motion to counter the ranting mission statement of Lil B’s vocals.

10. “My Best Friend,” Shocking Pinks/”Cigarette In Your Bed,” My Bloody Valentine (tie): Both of these tracks are the sound of serotonin coming over you in waves. Tracks where poignancy is subsumed below the surface of soft focus songwriting, tracks where drowsiness fades into a sort of blue tinged clarity.

Well, not coincidentally I’ve less to say about it. I care about words so much, that when I see music that communicates so much without them I’m kind of in away. This is music that is beautiful, elevating, and which demonstrates how words are just this weird form of pollution.

Mark Gluth’s latest book, The Goners, is out now from Kiddiepunk.