Count Backwards From Ten: Benoît Pioulard’s Ten Songs That Sound Like They Spontaneously Generated in a Forest 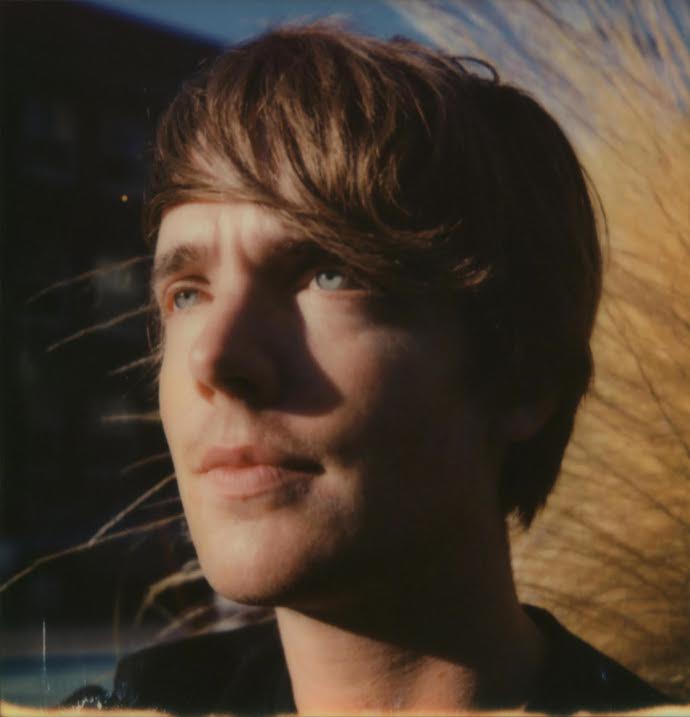 I remember being in my early twenties at a friend’s show and the drummer introducing me to his pal. He told us we should play guitar together. We both agreed to try and jam. I suggested before we jam maybe we each make a mix tape of stuff we’re into or want the band to sound like.

The next time we saw each other, I handed over a tape crammed with everything I liked: Yo La Tengo, Dinosaur Jr, Galaxie 500, Built To Spill, Spacemen 3, Mercury Rev, The Flaming Lips, Pavement, Cat Power, Sonic Youth, Buffalo Tom

He gives me his tape and it just says GODSPEED YOU BLACK EMPEROR / LABRADFORD / STARS OF THE LID. My initial thoughts were: why are there only 4 songs per side? And: I’ve never heard of these fucking bands.

That tape turned out to be one those moments when you hear something that changes your life. That was when I found drone music and Kranky Records. To this day every time I go to my favourite second hand record store in Notting Hill Gate, London, I always head downstairs to the bargain basement and head straight to the section labelled POST ROCK/EXPERIMENTAL section to check if there’s any old Kranky releases I may not have heard.

Over the years since starring out the window of trains or cars daydreaming or falling asleep whilst listening to the aforementioned or Greg Davis, Pan American, Windy & Carl, Grouper, Roy Montgomory is just the best thing. This does not mean the music is boring; it just takes me to a real meditive state. I remember the director Abbas Kiarostami throughout his career talking about how much he’d love to nap during movies: “I prefer the films that put their audience to sleep in the theater. I think those films are kind enough to allow you a nice nap and not leave you disturbed when you leave the theater. Some films have made me doze off in the theater, but the same films have made me stay up at night, wake up thinking about them in the morning, and keep on thinking about them for weeks.”

That’s pretty much how I feel about ambient/drone music.

Thomas Meluch, who records under his musical pseudonym Benoit Pioulard, has released several beautiful records; his last record, Sonnet, was one my highlights of last year. And he’s just released another: The Benoît Pioulard Listening Matter is the sixth Kranky album from Thomas Meluch under the nom de plume Benoît Pioulard. It arrives on the 10th anniversary of his first LP.

He presents us with a mixtape soundtracking the experience and feeling of the solitude of a forest.

Few things can yield the psychological and spiritual rewards that I’ve attained while alone in the forest.  All the tactile & aural subtleties, they just envelop you as vines around a post. Sometimes I hear songs that sound as though they came directly from this kind of environment, and maybe the artist is simply an agent whose role was to click the ‘record’ button.

These are roiling clouds moving at a measurably swift speed across the sky in between breaks in the canopy.

This is dusk descending, when the fade of the light brings out the pale in my skin against the ground-breath’s relent.

These are networks of tree roots that intertwine and share all their minerals without much other conversation, and probably very little possessive apprehension.

This is maybe a requiem for a fungus patch that got a really bad disease and slowly disappeared.

This is dawn, where the owls go back into hiding and chipmunks guardedly sniffle the air, and I guess a few pinecones come crashing & crunching to the ground.

This is quiet reverence, shared knowingly.

This is where you take an unmaintained path you always noticed but saved for another day, then you find that it leads to a riverbank or a delta or someplace where a bunch of tadpoles are waiting to grow legs.

This is the full moon, pulling at the tides, short-circuiting all your psychological securities and getting big and pale-orange near the horizon.

1. E and I: “Fogging Processes Plate”

This is 10,000 years of variable-length life cycles and biological stasis, and a perfect calmness that will unreservedly outlive you.