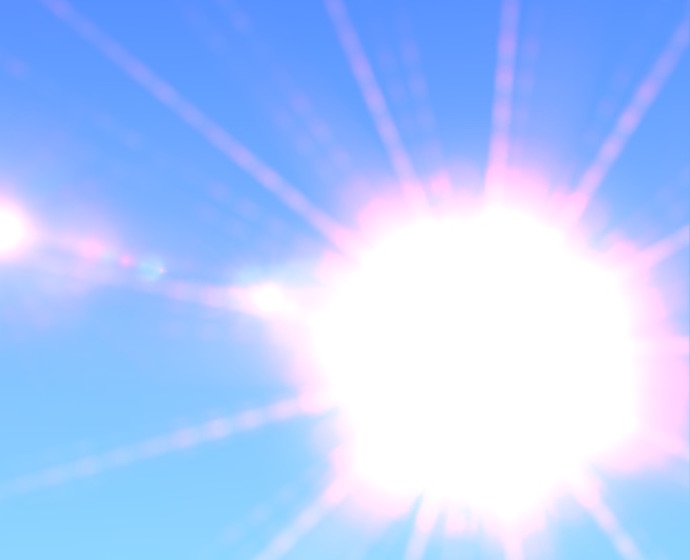 The sunbathing chemist holds a thumb up to the sky. He blots out the light, blinded from the glare but his skin is warm with the hints of easy smut all around him. A beach ambience, asses tight and mushy enmeshed in fabric, enough nylon to weave a colossal flag. The sun shines mutely on a cabana brushed in a scuba theme. The chemist sics his lust on the nearest bathing tunic, a sheer chemise with a fur trim that verges upon shapely thighs. A black schist boulder glows and chins up to the shore, a testament to the intense forces that shape a beach day. The local nuns stretch on the sand, search their theism for various aspects of intensity. The scent of ambient sex, the berried musk of loins from a group of flight attendants, barefoot, flats in hand, a rosy flock of pencil skirts and tawny shins. The chemist rolls over to tan his back. A mother issues vague threats into a bassinet. Elders perform calisthenics. One of them says, Here comes banshee tits. Sunbeams hit bare chests, causing itch. Following a lunge, they ward off evil with calculated applause. Every five seconds a lost woman stage-whispers, Destiny…? Anemic waves lap at the shore. The chemist throws on shades and creeps, perusing bodies like items on a menu, incubates his lust in ways he’ll later describe in a treatise on niche ethics. A low humming. Insects and notifications chime. A man on a phone call, shouting at sand, uses the iambic pronunciation of details. He ends a call. He receives a call. His ringtone is Santa Claus Is Coming To Town. He mutters, I will not be your charity fuck. The chemist’s blanket shines in oblong splendor. A man with bypass scars spoons something greasy into his mouth. Torpid picnics in the sand. An embarrassment of fishcakes. A pornography of bologna. The sun. The scents. Coconut lotion on sandy legs. Muscles and tendons work. The lines that lead the calf to the heel, that lead from desire to obsession. The chemist is obsessed with one woman’s soleus muscle. She saunters alongside a friend. Tanned and angular, their bodies covered with mere fractions of fabric. The soleus. The part of the female body that excites him most. A perfect soleus renders him randy. Its erogenous onlyness. Still on his stomach, he watches her strut. He watches the figures of the two women. He removes the shades and watches their extremities, their muscles and tendons working in real time. The extremity of his lust plunges him into a deep enchantment. He thinks that he’s figured it out, at last something real, something definite is going to be revealed about himself.

Derick Dupre is the author of the chapbook Frail Shrines (Shotgun House) and the editor of The White Elephant. His work has appeared in publications including Hobart, Spork, Eyeshot, and Sleepingfish. He’s currently based in Bisbee, Arizona, where he’s working on a novel.