Bruegel the Elder Never got Called an Asshole 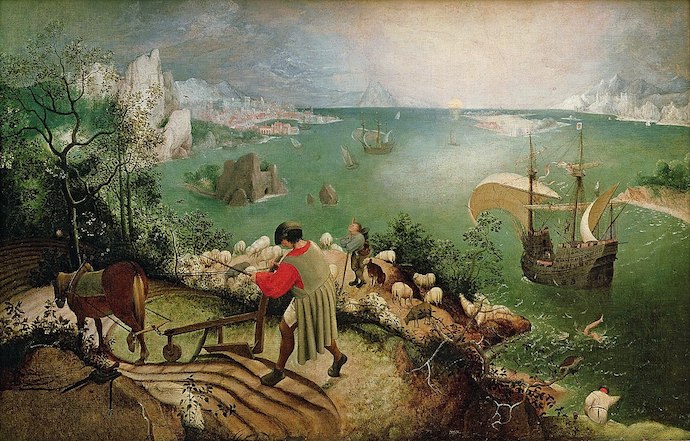 Dan Melling is a poet and creative non-fiction writer, originally from the UK. He is currently studying for an MFA in poetry at Virginia Tech University, where he also teaches. His work has appeared or is upcoming in The Rialto, Real Story, and others . He can be found online at danrmelling.wordpress.com.