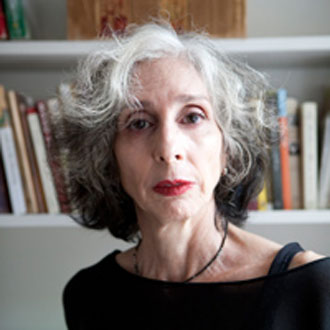 Last week Deborah Eisenberg was given one of this year’s famed MacArthur ‘Genius’ Grants. I’m a big fan of her short stories, each of which seems in itself a small education in how to build narrative and character. Never a novelist, Eisenberg is impressively non-prolific and has published only four books of stories during her twenty-plus years as a writer. Although her books carry a whiff of ‘mom fiction’ (the literary equivalent of ‘dad rock’) they totally win me over with her style and voice. All of the collections are strong and rather than recommend any particular one of them I might instead put in a good word for her stories that are set in other countries and depict an interesting vision of the shadow of American life abroad. -Ben Bush