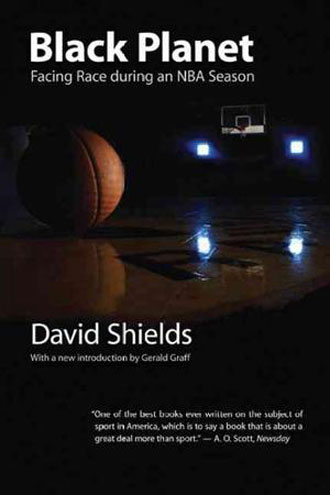 With the NBA season starting later this month, it seemed like a good time to recommend this book from David Shields about the, ahem, 1994-1995 season of the Seattle Supersonics. Shields’ latest book Reality Hunger has received a lot of press but I like how here the physicality of the sport and the often tightrope-intensity of discussing race in America added a necessary punch to his writing. It’s hard to know whether a book like this usefully analyzes our neurosis around race or merely compounds it, but it’s a fascinating read. Shields sheds a weird light on the way sports radio commentators talk about black players, the debate over trash-talking on the court, the nature of spectatorship and seems to record every interracial interaction of his daily life. If memory serves, Shields describes how he fantasizes about being his favorite player Gary Payton while having sex with his wife. -BB