Ben Affleck on the Ground 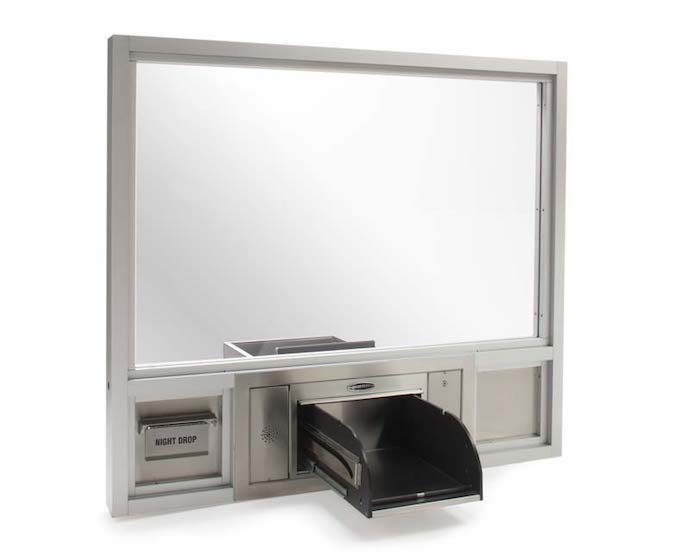 If I rob this bank they’ll make a movie of me someday. That’s the way it goes. I’m obsessed with heist films. I’ve seen all the classics. The bad ones too. They give the criminals such beautiful backgrounds. I always root for them. So do you.

Lacey left a few months ago and I’ve been spiraling ever since, watching a lot of movies. I saw The Town earlier this year. I like that one. Now what I do when I get too headsick is strip down to my underwear and imagine that I’m Ben Affleck, standing in front of the mirror, gut hanging over the waist. I am not okay. Got to shed this weight. There are little red earthworms in my lungs. Lacey is the best person I’ve ever met.

I watch the bank from across the street. I’m going to do it today. I bought a little .22 for the occasion. The guy I got it from said hell, this things barely bigger than a BB gun.

“You ain’t gonna kill anyone with it.”

I’ve got it tucked in my waistband, against the gut, where I’m not Ben Affleck.

And we were in love.

I pace around on the sidewalk. Heat is one of my favorites. Pacino goes out of his mind. I’m not out of mine but sometimes it feels like I am. I can’t stand still. I don’t smoke anymore. I wish I did. I haven’t since I was twenty-five, back when I wore a feather necklace, talked like a pirate and shit. I used to be drunk all the time. Looking back, I hate who I was. I’m thirty-three now, god’s age. I don’t like the person I became.

I’ve barely even seen violence outside the movies. Well, I guess I saw dad kick the shit out of mom but maybe that was a movie too. He came at me a few times after that. Keep the hands up, son. Then I was a man. That was a long time ago. Even still, I sometimes break down on the bedroom floor, curled up and crying, drunk on self-hatred. I have put so much shit up my nose. Lacey used to hold me when I’d get like that. “Pretty baby,” she’d say. “What he did to you has nothing to do with who you are. It was all him.” And I’d snap out of it eventually, turn back into a man. Her voice always reminded me of hummingbirds. The way they move.

I steady my breath and cross the street to the bank. I put a black bandana across my face. Used to wear it the same way when I protested social things; at the Walmart on Black Friday, running through the clothing aisles, spraying bleach. I used to want people to think I believed in things.

I go in and my chest tightens. In the movie they’ll make me so nuanced you’ll have no choice but to root for me. I will too. I imagine myself on the big screen and act accordingly, power stance. I am a man. I tell the customers stay calm, folks. It’s going to be okay. I always liked it in Point Break when they were kind to the bystanders. Utah, get me two. They had a belief system. The same way I used to.

There are a couple people in line. I wish there were more. We need extras. The lighting is drab. People look inconvenienced. The whole thing’s on mute. I wish Lacey was by my side. She left when I lost it. Then I turned into Ben Affleck, a sock stuffed in the crotch. Good thing dad didn’t see me like that.

I tell the bank teller that this is a robbery. She’s got one dimple. Freckles that pop like rust across her face. The average bank job nets $4,500. I know this because I looked it up. That’s not much but it’s enough for me to become someone else. Or maybe I’ll invest. Save up for a tummy tuck, a new face.

Everything will be okay, I say.

I try to smile. I want the teller to think I’ve got a soft heart. I look around. The sun makes shadows through the windows. I used to be a boy with blue eyes. Now I’m this. We could’ve been Ben Affleck if we wanted.

Give me the money, I say. And no funny stuff.

She gives me the money, no funny stuff.

Maybe I’ll give it all away in the end, like Robin Hood on drugs. I’ll leave this world better than the way I found it. One of my eyes was always black. I want to get lost with Lacey again. I turn for the escape. An officer comes in, gun drawn. Just like the movies. He’s got the thing pointed at me. All I can think about is how Lacey has the most delicate way of telling you that you’re okay.

“On the ground,” the officer says.

But I can’t hear him. I can only read his lips.

There is love in me still. I lay down on my stomach. Lacey used to cradle me like this. The officer moves in. I close my eyes and dream the next scene. The camera pans out over Ben Affleck on the ground. I will be nuanced and beautiful and everything you want me to be. I roll over and reach for the gun. I can hear the officer’s bolt action. I want to live forever in the synapses between his finger and the trigger. In the next life I will be somebody else.