Being In Bed With Strangers: An Interview with Alex Dimitrov 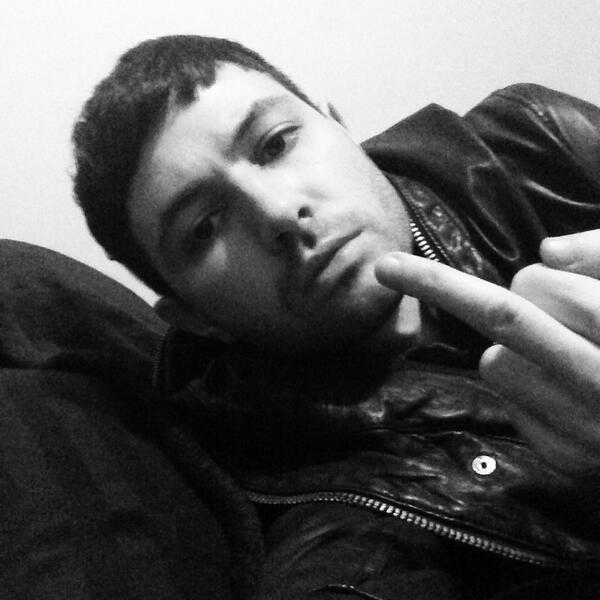 FANZINE: What are you writing or thinking about now? Can you tell us about your new project Night Call?

ALEX DIMITROV: I’m writing my second book, which I’m working really hard on. And Night Call, which is a performance poetry project about intimacy, trust, the internet and being in bed with strangers (not necessarily strangers who are lovers but maybe lovers who are strangers or strangers who won’t feel so strange after the project). It’s off the page. It’s online and in person. In rooms, bedrooms, fantasy spaces. If I had to always stay on the page I’d get incredibly bored. A lot of my ideas play out visually without language. Or being one on one with someone and giving him or her an experience. That interests me.

FZ: How does readership affect your relationship with your poems? Whose poems are they?

AD: The poems are always mine when I’m alone and writing them. And then sometimes a poem will be about someone in my life, someone in a book, someone I’ve never met, someone that’s a fantasy. And I won’t know it until it’s finished which is when I feel like the poem is theirs. For them, about them, thinking of them. Although the poem is the reader’s, that’s who it truly belongs to. I don’t ever want to keep my poems. Part of what makes them so personal is that they become someone else’s. It’s like giving yourself away and in doing so you become someone new, someone different. You’re always with someone else and someone else at the same time.

FZ: What happens when you sit down to write, and what role does the internet play in your process? Do you write in a notebook? Do you type on the computer while you’re on the internet? Do you have to shut your phone off or does it not matter?

AD: I don’t write in a notebook. Sometimes I write fragments on my iPhone, I write on Twitter and will sometimes tweet a line as a way to remember it, and I also compulsively send myself emails with words or phrases in the subject line. When I sit down to write, on my Mac, I may look at all of these places as a way to see what I’ve been thinking or I may not.

I really have no nostalgia for writing in a notebook, to be honest. I’ve had many, I have one (which I mostly take with me on trips, I don’t know why I prefer this while away from home), but it doesn’t feel natural to me anymore for a poem to begin there.

FZ: Do you ever get overwhelmed by social media and the constant connections? Is it ever too much? Do you ever feel like you need to take a break and unplug everything?

AD: No. For me using the internet is an extension of my art. If I had to post pictures of what I’m eating or things like that, that would feel overwhelming to me. Or underwhelming, actually. Both, perhaps.

FZ: Let’s talk about American Boys. About pushing performance to excess and what happens in the space when something is pushed too far.

AD: I love that project, I’ve yet to have more fun working on anything else. So with American Boys I was thinking of ways to collapse my online life and my real life and the distinctions between the two, if any (if blurry). I was thinking about what it means to feel like you know and love someone who is dead, someone who you never knew while he was alive—Allen Ginsberg in this case—and how he feels more like a friend, like someone I know, than most people in the world. I was thinking about how obsessed America is with being “connected” and “plugged in” and how terrified we are of intimacy and connection when we get it. So many young poets and readers wrote to me after American Boys came out and I feel like they really understood it and felt it. Maybe that’s another reason why I’m fond of it. I also just didn’t care in the best way—anything I wanted to do I allowed myself to do. Whether it was including personal text messages or the address of the guy I was sleeping with at the time. I gave myself permission to do those things and that was inspiring and instructive. 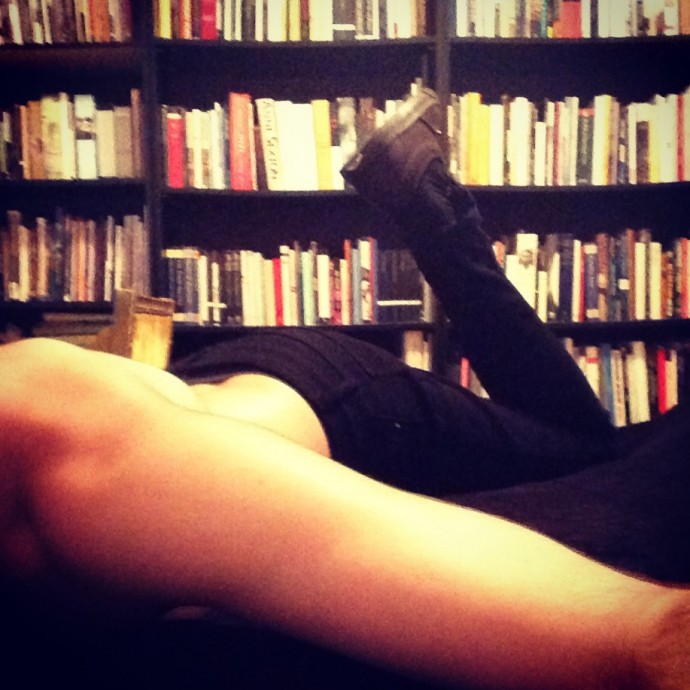 FZ: The poem “American Faith” ends with the line “America is about finding something to worship.” I want to know what you’ve found, if you’ve found such a thing.

AD: Well there’s money and religion and love. Sex, real estate, drugs. Unavailable people. But what I worship is art. It’s my real home and more interesting to me than sex too. Honestly, most of the time I find sex boring and I’ve had some good lovers so, I’m still waiting to be impressed. Sex is kind of like eating. It’s whatever. And I don’t know about money. Money’s tricky. Having it brings unhappiness (it seems, not that I know) and not having it does too. I don’t know if there’s anything else like that in the world. Like money.

FZ: Your poetry is influenced by pop culture, but can it be pop culture? There seems to be this inevitable divide between poetry and popular culture and I wonder about your thoughts on that.

AD: Pop culture was in poetry now poetry’s in pop culture in me. I think that’s a perfect pop song by the way. It’s interesting, Lady Gaga trying to engage with high art as a pop star in ARTPOP was so condemned, if not misunderstood. I haven’t found her interesting in the past but I did with this project specifically. Ironically, it was also the time when everyone found her to be too much or not enough. Any time an entertainer goes outside of what we are primarily comfortable with seeing them as, James Franco for instance, we go after them. I feel like the same thing happens to me at times, as a poet, when I try to take my poetry in a different direction. More visual or more pop (and that can mean many things), or simply anything off the page. Just having a visual identity, an aestheticized visual identity as a poet…that upsets certain people. Our culture’s comfortable with individuals who do one thing and who neatly and without protest fit into one category. You’re an actor. Or you’re a pop star. Or you’re a poet. And this is what it means to be that, and this is how you act and dress and conduct yourself. That’s so boring to me. I’m not going to follow those rules.

FZ: You’ve said that the internet allows us to be both anyone and no one at the same time – I agree. We can simultaneously feel completely exposed and completely hidden. Being on the internet also makes us vulnerable to criticism, skepticism and haters. Does it hurt?

AD: Not everyone is going to like what I do and I’m okay with that. Right around the time American Boys came out, in June of 2012, a few weeks beforehand all this controversy happened around an article in Lambda Literary. And it was strange to receive personal attacks because of that, even though those attacks were not engaging in the least with how I was actually quoted in the article, or with my poems, or with me. They were pretty vicious things. And for weeks I drove myself crazy trying to understand why anyone would waste their time sending me hate mail or writing hurtful things in comment threads or tweeting malicious things at me. And I realized that it really had nothing to do with me or with my poetry, but with people’s own personal feelings and anxieties. Like being criticized about my book cover. Who cares. I try not to pay attention to that kind of venom. Unless it’s in my email, which you know sometimes it is, and I’ve found ways to laugh about that too. I want to be surrounded by creative, passionate, interesting people. Inspired people. Bringing someone down and criticizing his or her work or way of being in the world is very easy. Making something that means something to someone else, that’s hard. That’s what I want to do.

FZ: Who writes your poems? Does it ever feel like you’re transcribing something from somewhere else?

AD: All the time. My biggest fear in life is losing the ability to be creative. Because I feel like I have no control over it. I don’t know where it comes from or why or how long it’s going to be here. That said, I’m so excited about Night Call and my second book. I’m putting so much of my energy and life in them.

Alex Dimitrov is the author of Begging for It and American Boys, which you can read online for free.