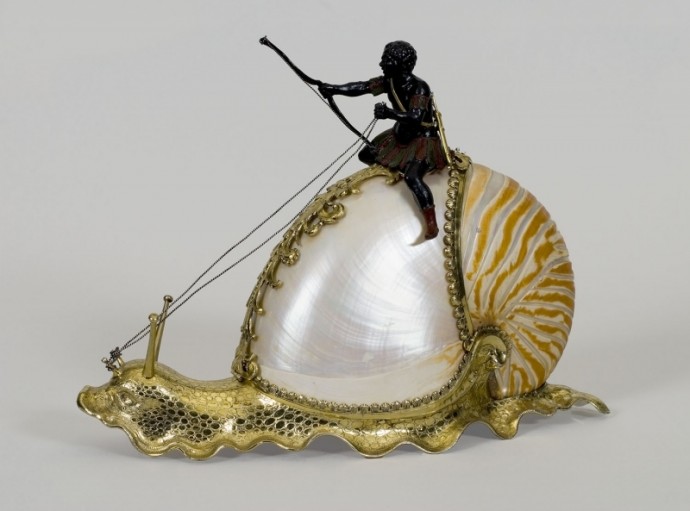 There will be tube-tunnels
in the space of air between
the lower levels of the arcologies
so that the people who live there
can walk their Irish Wolfhounds.

Some of you will wear glossy silver turtlenecks
and some sweatpants –
the air will be perfectly regulated –
they will lead these shaggy leviathans
between iridescent fountains.

There will be bathrooms divided
not by sex but by animo acid content;
you will wash their hands under lamps
which spill rays unknown or unsuspected
by the workers of modern light.

There will be tube-tunnels
in the spaces of air between
the higher levels of the arcologies
so that the people can watch the progress
of the healing nets cast down on the jungles.

When we’re slipping under our polished sheets,
and sounds of magnesium-antimicrobial feet
wind helical corners away to the new market,
you can practice your trumpet
and I’ll try to sleep.

Michael O’Hara studied poetry at the University of Iowa. His work has appeared or is forthcoming in Be About It, Keep This Bag Away From Children, and DUM DUM ZINE, and his translations from the Chinese have appeared in Cha. This poem comes from a manuscript entitled Dungeoneering. He likes talking about poetry, cooking, and wizards on his facebook, and encourages you to contact him there.