An Offering of Incisors: A manifesto for the unhinging of spinal column constipation 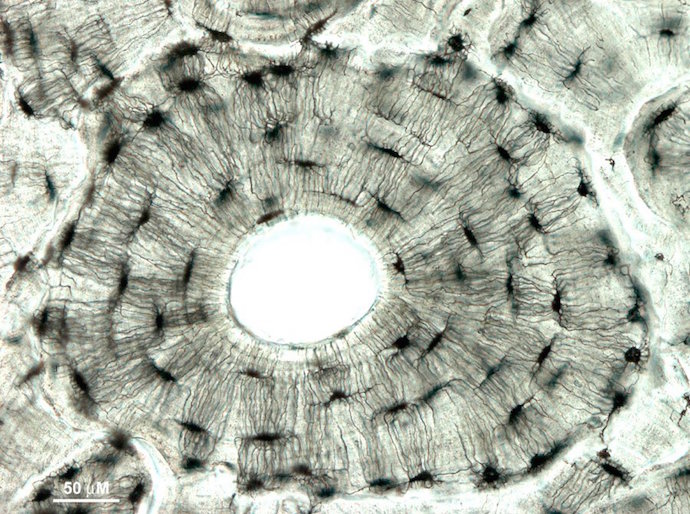 An Affair With Arson

You fetishize an outbreak. Salivate at the sound of ambulance drivers parting seas of mini vans en route to deliver a human pustule to intensive care. Your knees are weak from worship, kow-towed in a permanent state of stateliness; forever genuflecting to the hovering of everyone who lives and whoever has above your crown.

Familiarize yourself with the genuine leather of knees curvature. Psalm your palms to cement’s surface with a gag reflex that refuses to quite.

Headlines that span front and back covers cradle your turmoiled innards all ooey-gooey. An itch that can only be scratched with industrial steel. Pen pals with the penitentiary. A call to arms to all those born in the caul.

Flames necrotize garden’s delights all splayed out on the kitchen table still dripping green umbilical entrails. The bloody droplets of water that circle each incision desperately failing to cauterize the open wound exposing airs offering to you.

Each hard-on a terminal case and the terminus of it all a hard-on.

Cold showers that only aggravate the entirety.

Smelling kerosene in each room you enter, endlessly crying out for the drop of a match.

Comfort calls to you from each lick of a flame whispering sweet solutions in streams of inflammability.

Abandonment of all relations since inception.

Conceived in a cement mixer.

Can you spot the wasteland?

Fiberglass inhalation summoning cancer incarnate as you crawl atop broken glass as a means to an outdrawn end.

What use does clean air serve;

I formally request open windows in times of outbreak.

Society As A Civil Blood Clot

An Invocation of Repetition

Repetition reeks of sulfur. Drives us daily into close-eyed transportation through life until we arrive at the end too feeble to stand. Wet dreams of destruction. An investment in artillery. Sledge hammer orgasms to break the constant monotony of living. God-given goo won’t crack the spell. We long for a falling of anvils on our heads. Someone else to bloody their hands on our lives. Usurp the decision to rusty scissors. Feign interest in the dragged out murder of our minds, stubbed into submission to boob tubes’ cradle, rocking by repetitive meandering.

Used to be 9-5 could cut the cost, now it’s an all day hamster wheel except the wheel is fashioned with barbed wire and we didn’t choose the ride.

A rocking chair of mobius construction, set in place on train tracks.

A Perpetual State of Pregnancy

Autonomous in utero, collective conspiracies gestate on public property seeking solace in your ability to cross the street. A hive mind shotgunning semen across state lines, legalizing incestuous proclivities on the government’s dime. Dairy-fed and nursed on nipped nuptials, the town square likens its appearance to a funhouse hall of mirrors in decades time. A real horror-show Lifetime NC-17-ing itself stupid with the rise in price of lubricant. What’s more a fright? A million mothers to a wig or Romulus and Remus suckling the teet of a single wolfen entitty? Used to be you would flaunt your amniotic sack, the scar still seen in adoration, now a caul is a call to arms for integration into a singular stem cell. Department store foreclosures from high heels being too clean, women don’t trip over their miscarriages any longer, they carry them full term, nursing them into adulthood until their breasts dry up to Gold Bond powder with their adult sons suckling eachothers vestigal nipples.

More men line the maternity wards than newborns. Modernities massacre is unbridled maternity, an extension of motherhood into midlife, guiding dangerous chauvinists onto gilded pedestals. The gamut of a grown infants struggle with speech all their own until they shed their external and sprout their own vulvas.

Lee Levinson has had work appear in Fluland, Queen Mob’s Teahouse and Expat Press. He writes at leelevinson.wordpress.com and tweets @schlock_jaw.