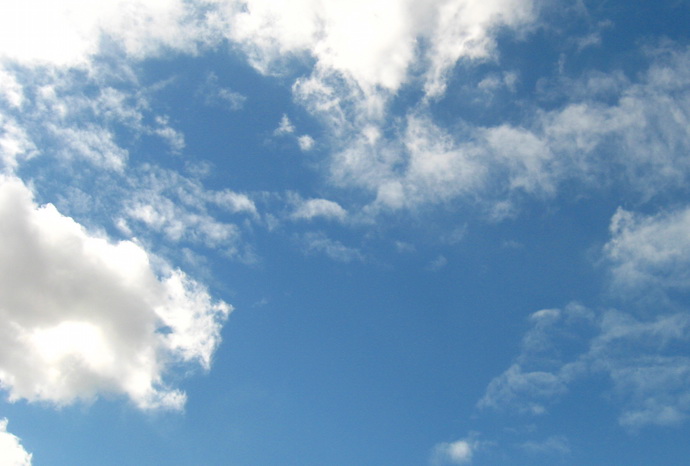 A longing for the sun drove them to Jalisco. They moved around in a latemodel Skylark whose windshield shone the color of sweet vermouth. They’d met and meshed through a common interest in the various kinds of wine. Ellen had a nervy mouth, moist and humorous. If she was in a mood Marc would have to tell her to cut it out in his hushed tenor. She’d endure, hiding her venom behind a pearly smile. They were hedonists both nourished and hindered by unrest, by longing. A flash of lightning bloomed on the rossofied glass, a crack of thunder moved him, longing, as the solid work of an emotional timpanist. Ellen hunted for cigarettes in the visor and found none. Ovine herds grazed on the roadside. Marc drove through a pothole and she rushed to vomit out the window.

The light was dying, the hues of the day dissolved into generalized green as they drove through quivery motes. Warped grupera creeped from the speakers. Ellen opened the visor again to study her mouth and her view hovered on the denim collar of her shirt. She wanted a mint. There were none. With a sort of cagey grace Marc produced a cigarette from his shirtpocket and handed it to Ellen. It was supposed to rain all day but it never did. She smoked to get the taste out of her mouth.

Next day Ellen and Marc had been walking on the playa when they saw a mime chastising himself with violent gestures. Marc made a face and saw the mad mime pout. The pomaded mime wagged a finger at Marc and went on with his fit. Ellen thought they should pack up and go somewhere weird, the Julian March or the coast of Krk. Instead they went to a cafe.

The water in the carafe shone the color of mesquite, the color of Ellen’s brand of cigarettes. She placed the pack, shiny in cellophane, by the carafe and studied the stilllife. Blue agave pups sprang underfoot. She entertained the brief and ludicrous idea to move to a more photogenic table. Ellen looked to the cloudbright sky and visualized contrails spelling out #NOFILTER, then #NATURALEZAMUERTA.

I never thought to express myself. I’d rather be local.

Ladies and germs, Marc Fringe, everybody.

Marc ignored Ellen and studied the moving forms of passersby in the reflective glaze of his coffeecup. He crossed his legs, exposing the three day old coffeestain on the knee of his pantleg. It was the exact political shape of Borneo. For some reason which Ellen could not define, she was horrified. Pigeons lit on the leafy pavement, jetting leaves like drops of water above a thrown stone. Other birds chittered and whirred like a solari board, flapping and tickering through the bright verdigris of the Malecón.

She leaned back and saw the glossy fronds of palms shining above, an arecaceous aroma in the air. Down the street a man with maracas shook a suggestive beat along to the warblings of a flute. The duo’s tune, Ellen thought, was vaguely arousing. Her finger traced sensuous circles around the depression in the empty saucer, marking the time, and soon she found herself in tempo with the duo. A breeze from the playa came bearing a note from the flute, lonely as a lost feather. The fronds shone like the coated paper of a magazine and shook with voluptuous undulance. Ellen looked at Marc’s knee and shuddered. They caroused, they roamed, plagued by their longings. They drove. Ellen set his teeth on edge, he would sometimes grind them in various states of stresstimed attrition. It would take a few miles for his teeth to quiet before they found themselves again in the lilac silence of dusk in June.

Derick Dupre is a founding editor of The White Elephant. His work has appeared in publications including Hobart, Untoward, Neutrons Protons, and the New Orleans Review. He lives in Los Angeles.